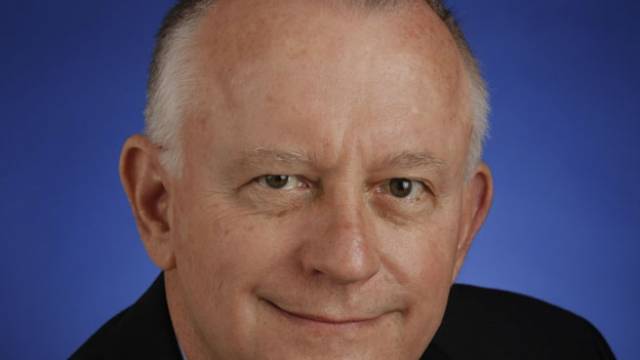 Guardian Industries’ board of directors has elected Charles (Chuck) Croskey, has been with the company since 1970, as chairman, replacing Peter Walters, who completed two terms as board chair.

An international executive with 40+ years experience in the glass industry, Charles (Chuck) Croskey, has been named chairman of the board of directors for Guardian Industries. A board member since 2010, Croskey has been with the company since 1970, most recently as group vice president responsible for all of Guardian’s manufacturing, marketing and distribution operations throughout Asia, Africa and the Middle East. His depth of knowledge in glass and manufacturing, as well as his critical leadership and management skills, have resulted in the company’s strong growth in his regions of responsibility.
Croskey replaces outgoing chairman Peter Walters, who completed two terms as board chair. Walters remains a member of the board.
“I look forward to a continuation of the leadership Pete Walters has demonstrated – to ensure Guardian’s leading position in its industries,” said Croskey. “My years with the company – combined with our strength in manufacturing, technology and people – will help carry out Guardian’s strategy and vision.”
Croskey began his career at Guardian’s first float glass plant in Carleton, Mich. and went on to hold several posts at the company’s Kingsburg, Calif. float glass plant, ultimately responsible for the company’s West Coast operations, including float and fabrication facilities.
In 1988 he was named the company’s Employee of the Year.
Before joining Guardian, Croskey worked for General Motors Corporation.
Croskey received a bachelor of science in Industrial Engineering from General Motors Institute (now Kettering University), Flint, and juris doctorate from the University of Detroit School of Law. He has been a member of the State Bar of Michigan since 1978.