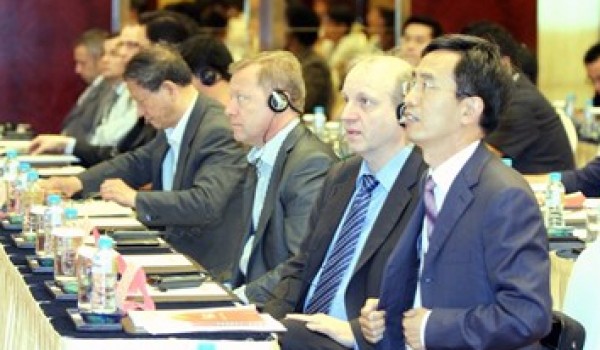 Less than one week to go before the deadline to submit abstracts for GPD China 2012.

Those who still have not submitted their abstracts for GPD China 2012, need to do so by the deadline of 15 December – less than one week to go.
The 10th edition of GPD China will focus on High Performance Glass in Sustainable Energy Systems, and will take place 31 March and 1 April, in Shanghai.
For more information, or to see the topics to be discussed during the conference please check www.gpd.fi/China.
In 2012, GPD is also organizing the second edition of GPD South America, which will be held 17 and 18 May in Sao Paulo, Brazil.
Abstracts are to be submitted by 20 January 2012.