Reportlinker.com has announced a new market research report in its catalogue:
Global and China Low-E Glass Industry Report, 2010.
Based on a comprehensive analysis of energy consumption taking place…

Reportlinker.com has announced a new market research report in its catalogue: Global and China Low-E Glass Industry Report, 2010. Based on a comprehensive analysis of energy consumption taking place after the energy crisis of the 1970s, it is now agreed the world over that buildings account for an important part of energy consumption. Standards, therefore, as well as laws and regulations for the implementation of the same standards, should be formulated for the energy saving of buildings. As a result, governments worldwide have established their own energy-efficient standards for buildings, also implementing policies to promote energy-efficient building materials. This has considerably boosted the use of low emissivity (low-E) glass. In fact, global sales of low-E glass grew rapidly during 1990-2005, and exceeded 250 million sq.m. in 2005, with a CAGR (Compound Annual Growth Rate) of about 18%. At present, low-E glass is widely applied in developed countries: 92% in Germany, 90% in South Korea and 75% in Poland. In China, the penetration rate of energy-efficient glass is only 10%, and low-E glass 8%. This means that China will have area for the development of low-E glass in the future, and will see rapid growth of low-E glass in the coming years. The forecast is for a total of 148 million sq.m. of low-E glass applied in public and residential buildings by 2012. Other than analyzing the supply and demand of low-E glass in China and worldwide, the report also discussed the four key global low-E glass companies – PPG Industries, NSG, AGC and Saint-Gobain, along with 11 key Chinese companies such as CSG, TGI, Xinyi Glass and Yaohua Pilkington. Chinese low-E glass production lines, mostly using offline processes, are dominated by large companies such as CSG, Xinyi Glass and Yaohua Pilkington, with small companies having difficulty to enter the industry. As an example, CSG“s architectural glass business accounted for 25.98% of the company“s total operating income in the first half of 2010, and is expected to continue to grow along with low-E glass projects successively put into production in 2010-2011. 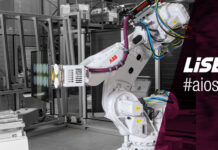 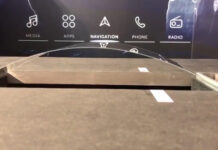 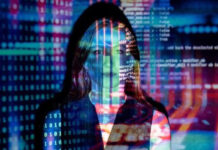