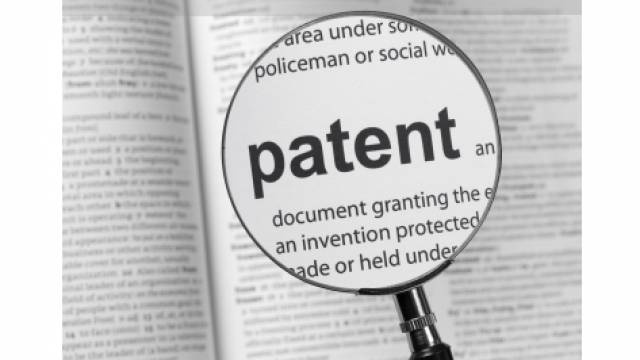 With regards to the recent decisions taken by the Patent Reexamination Board in Beijing to invalidate Glaston’s patents based on Land Glass’ and North Glass’ invalidation claims filed after the infringement suits, Glaston has announced that it will take further actions, and continue to be active in protecting its Intellectual Property Rights globally.

In May 2012, Glaston Corporation informed that it had initiated legal proceedings in China against Luoyang North Glass Technologies Co. Ltd. (“Northglass”) and Luoyang Land Glass Technologies Co. Ltd. (“Landglass”) regarding patent infringement cases. The Patent Reexamination Board in Beijing has now given decisions to invalidate Glaston’s patents in question based on Land Glass’ and North Glass’ invalidation claims filed after the infringement suits.
Glaston is disappointed on the decisions and will take further actions. “Although the same patents are valid across the world the decisions were not a complete surprise considering the proceedings in China. Consequently, we have initiated proceedings to cancel the invalidation decisions and in the meanwhile have withdrawn our infringement claims against Land Glass and North Glass from the Suzhou court in order to reserve a right to bring it to the court again,” says Arto Metsänen, CEO and President of Glaston Corporation.
In November 2010, the federal Court in Ottawa, Ontario, Canada issued judgement against North Glass in Glaston’s favour on the infringement of Glaston’s two patents for its unique tempering and bending technology, the other patent being the same patent as in the current Chinese case. A similar judgement against North Glass was issued in the UK in 2006 involving another Glaston’s patent.
Glaston Corporation will continue to be active in protecting its Intellectual Property Rights globally.