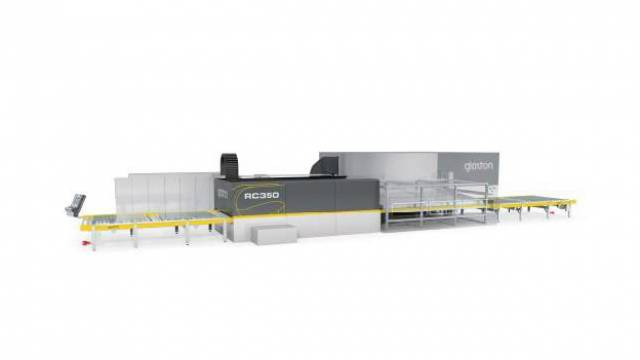 Glaston has announced its most recent sale which regards a tempering line supplied to an important glass processor in Asia. The deal, worth about EUR 20 million, is booked in Glaston’s Q1/2014 order book.

Glaston has closed a deal worth approximately EUR 2.0 million with an important glass processor in Asia that operates with special architectural solutions.
The deal includes a special model of the Glaston RC350™ tempering line, originally launched in 2012. The line is equipped with the patented Vortex Pro™ convection control system designed for the most accurate heating control.
The tempering line will be delivered to the customer during the second part of 2014 and the order is booked in Glaston’s Q1/2014 order book.
“It was particularly our good references and technological leadership in the special architectural solutions area that influenced the customer’s decision-making”, says Arto Metsänen, CEO and President of Glaston Corporation. 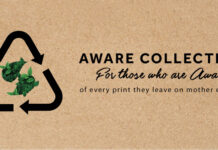 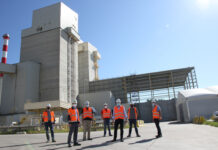 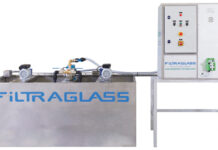 LiSEC Campus “All in one solutions”