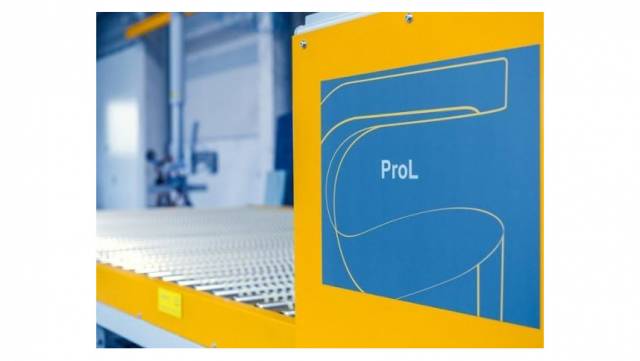 Glaston has sold a Glaston FC Series™ tempering furnace and a ProL™ laminating line to one of its long-time customers, Glas Gasperlmair.

Glaston has closed a deal with long-time Austrian customer Glas Gasperlmair. The deal includes a Glaston FC Series™ tempering furnace and a ProL™ laminating line and is valued at approximately EUR 2.7 million. The machines will be delivered to the customer during the first half of 2018. The order is booked in Glaston’s Q4/2017 order book and is part of Glaston’s expected order intake for the quarter.
As a full-range supplier with strict quality standards from production to delivery, Glas Gasperlmair processes significantly more than 300 tons of glass per day for a wide variety of applications using state-of-the-art machinery.
For more than 20 years, Glas Gasperlmair has relied on Glaston glass processing equipment. To fulfil the increasing demand for safety glass the company decided to invest in yet another FC Series™ furnace, a product that is well-known for high capacity, energy efficiency, built-in process intelligence and ease of use and above all for the premium quality of its end products. The ProL™, with recipe-free process and flexible loadings, will replace an older unit. This new deal further strengthens the company’s product range giving Glas Gasperlmair an unique position in Austria.
The previous deal with Glas Gasperlmair was closed in November 2016 when the company bought a ProBend™ bending and tempering furnace. In addition, Glas Gasperlmair also operates four Glaston FC Series™ furnaces.