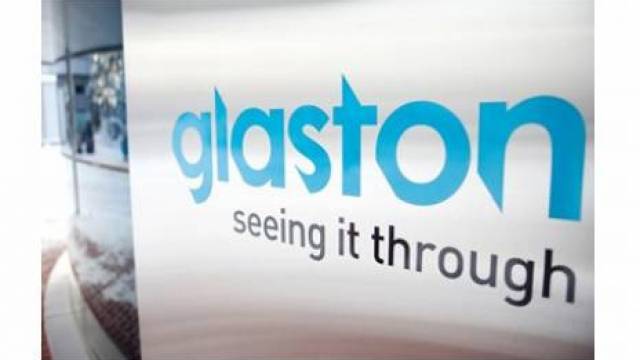 President and CEO Arto Metsänen said “For Glaston, the second quarter was significantly better than the first. Our net sales grew compared with the corresponding period of the previous year and our operating result, excluding non-recurring items, was positive at EUR 2.0 million. The January-June operating profit, excluding non-recurring items, improved compared with the corresponding period last year by EUR 0.6 million, despite the fact that net sales were slightly below the previous year’s level. This shows that our profitability is developing in the right direction.”
“In the second quarter, new orders received were on a higher level than the previous year and reduced the difference caused by the low level of the first quarter. We ended up, in practice, at the previous year’s level for the whole first half of the year. We continue to believe that full-year net sales will exceed the previous year’s level.”
“Although the net sales of each reporting segment for the first six months fell short of the previous year’s figures, business profitability has improved. In the Machines segment, demand has been strong, particularly for furnaces of the FC product series. Demand for pre-processing machines has improved but profitability is still unsatisfactory.  In the Services segment, there was a slight pick-up in demand, especially towards the end of the second quarter.”
“We will continue our systematic work with both growth and profitability measures during the second half of the year. In line with our strategy, we are focusing more strongly on developing the customer experience, and during the early part of the year we have received encouraging feedback on our work from our customers. Our goal is to achieve the highest customer satisfaction in our field of business.”
In January-June 2014, Glaston’s markets developed largely according to expectations. Market growth of new machines was good in the EMEA area. Stable development continued in North America and in Asia. In South America, the machine market remained subdued. The service market continued to be challenging.
In the Machines segment, the market picked up in the second quarter after a relatively quiet first quarter. In the EMEA area, particularly the UK and Central Europe, the market for heat treatment machines developed positively. In North America, market development was stable due to recovering office and residential construction. In South America, the market remained quiet. In Asia, market development was uneven. In China, stable development continued. In the Pacific area, growth slowed significantly compared with the corresponding period of the previous year. The difficult market situation for pre-processing machines continued in the second quarter. In North America, however, demand for pre-processing machines was satisfactory. In other areas, demand was weaker.
The Services segment’s year continued to be challenging for all product lines. Despite the difficult market situation, the company maintained its strong market position.
Glaston still expects the market overall to grow moderately in 2014. In North America, market growth is expected to continue. The European economy has shown signs of strengthening, and the positive development of the EMEA area is expected to continue. In Asia, and particularly in China, stable development is expected, despite the short-term uncertainty overshadowing the market. The largest challenges are directed at South America, where market development has slowed.
Glaston operates in growing markets, and the safety glass market is expected to grow by nearly 7% per year up to 2017. Drivers of growth include increasing use of safety glass, greater use of glass in construction, and more widespread utilisation of energy-saving glass in both renovations and new construction. In accordance with its strategy, the company will increasingly focus on enhancing customer benefit and customer experience as well as on traditional areas of expertise, namely glass processing machines and related services, with the goal of delivering the industry’s best customer satisfaction.