As of July 1, 2021, Konstantin “Konsta” Petrov has taken the helm as Sales and Service Director of Glaston’s Australian Branch Office. Konsta replaces David Charnock, who celebrating 50 great years in the glass industry will retire at the end of this year.

Konsta, too, has held a wide range of responsibilities for many years in the glass processing industry. He began his career in 1996 as a senior operator and later as a chief technologist at glass processing factories in Moscow, Russia. In 2001, he joined the Moscow Tamglass Maintenance Service unit to work as a service engineer, and later on, as a service manager for LLC Tamglass-Bavelloni.

Konsta moved to Singapore from 2006 to 2009 to manage after sales in the Asia Pacific market. He returned to Moscow in 2009 as Service Manager for Glaston, where he then took on new roles and more responsibility in the region before relocating in 2017 to Sydney, Australia, to become Service Manager at Glaston Finland Branch Australia.

Konsta has worked now for several years alongside David. He praises David’s leadership skills, saying it is no exaggeration to credit him with the growth and development of the glass industry in the region.

David’s career began in 1971 at Pilkington Glass in St. Helens, UK, unofficially known as the Pilkington capital. In 1988, he moved with his family to the other side of the world, joining Glaston in 2019 after working in numerous management roles in Pilkington Glass Australia and Viridian Glass.

“Thank you for your constant positive attitude and extremely hard work! Your contributions to the company are greatly appreciated,” Konsta said, as he and David continue to work closely together for the rest of 2021 to ensure a smooth leadership transition. 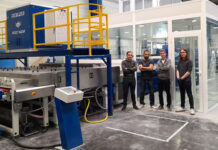 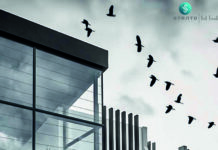 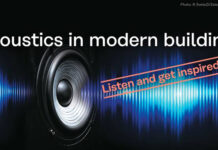