The Nomination Board of the Company has prepared the following proposal for a new member of the Board of Directors:

Veli-Matti Reinikkala has given his consent for the election. More information on the nominee is available on Glaston Corporations’s website www.glaston.net.

“We are very happy to be able to propose Veli-Matti Reinikkala a new member of the Board of Directors of Glaston Corporation. At this point, election of a new Board member strengthens the continuity of Board work as Teuvo Salminen, the current Chairman of the Board of Directors, has indicated that he is not available for re-election,” said Lasse Heinonen, Chairman of the Nomination Board.

Nomination Board
The Nomination Board consists of the representatives of the four largest shareholders and also, as an expert member, the Chairman of the Board of Directors of Glaston Corporation. 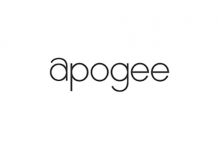 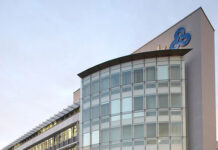 COVID-19 pandemic impacts Vetropack in the first half of 2020