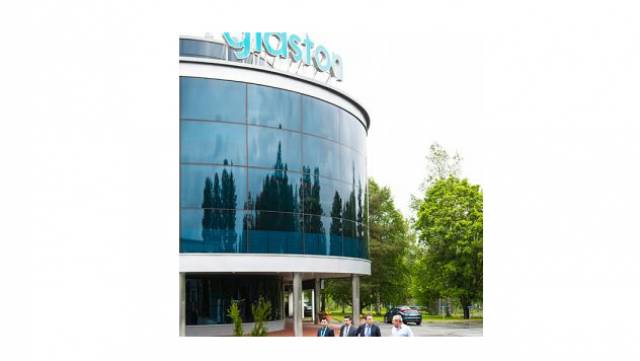 Glaston has released its interim report

Glaston’s presented its interim report to press and investors at its Helsinki offices on 23 April.