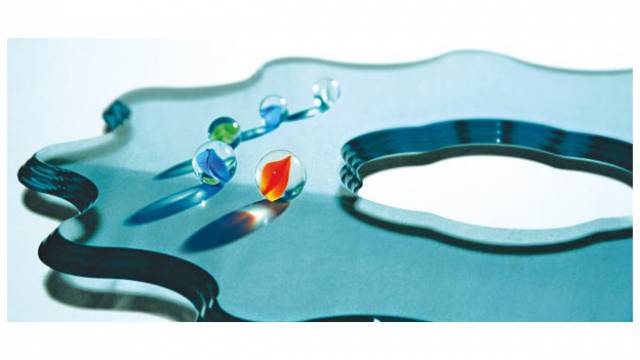 According to data from Gimav, the Italian Association of Glass Processing Machinery and Accessory Suppliers, sales from its members were up by 2.90%, with the flat and hollow glass sectors performing well.

A survey by Gimav, the Italian Association of Glass Processing Machinery and Accessory Suppliers, shows the Italian glass industry is on the upswing, with positive signs for recovery in 2014.
2013 sales from members of Gimav were up by 2.90%, totalling EUR 1,147,274,051, with the flat and hollow glass sectors performing well.
The Italian glass industry boasts a very strong export drive, exporting just under 80% of production in 2013.
Figures indicate an overall +3.79%, of which:
– + 4.20% machinery, accessories and special products for flat glass
– + 3.16% machinery, accessories and special products for hollow glass
The European Union remains the main export market for Italian production, with total exports to European countries accounting for slightly more than 45% of total exports.
France became the No. 1 export market for Italy, posting an increase in value in excess of 34% over the previous year.
Demand from North America (the NAFTA countries of the US, Canada and Mexico) has been rising steadily for four years: The US remains an important market for Italian goods, the values of which have increased by more than 52%.
The figures were positive for Central and South America as in recent years: First among these is Brazil, which in 2013 became Italy’s second export market (+59.21 % in value compared to 2012).
Asia is losing ground in general but China, after the strong fall in 2012, picked up again with a sharp 110% increase in value.
Even Russia, despite its market difficulties, is growing steadily with Italian sales in the country posting an overall increase of about 20% in 2013 versus 2012 and with both flat and hollow glass performing well.