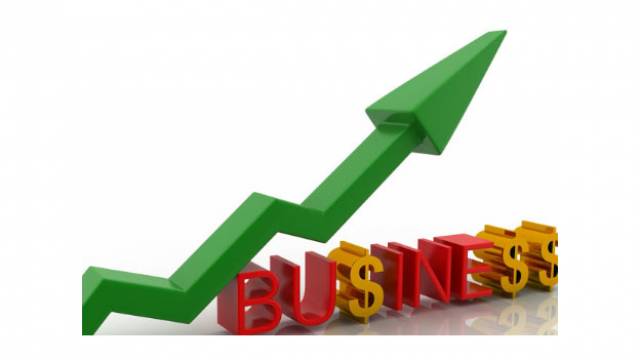 Gerresheimer AG, one of the leading worldwide partners of the pharma and healthcare industry, has closed the 2012 financial year with significant growth in revenues and profits. “We achieved all our targets in 2012. We recorded another year of strong growth in our business activities with the pharmaceutical sector, which once again proved to be relatively immune to cyclical effects. We are investing heavily in expanding our production capacity for medical devices such as prefilled glass syringes, insulin pens and inhalers. We are also focusing on the fast-growing emerging markets, especially in China, Brazil and India. In 2012 we succeeded in expanding our position in India in particular with the acquisition of two companies there,” says Uwe Röhrhoff, CEO of Gerresheimer AG.
In the 2012 financial year (1 December 2011 to 30 November 2012), Gerresheimer recorded substantial growth in revenues of 11.4%. Revenues rose to EUR 1,219.1m. At constant exchange rates, revenues increased by 9.8%. In particular Gerresheimer achieved strong growth in the pharma segment coupled with good revenue results in the cosmetic glass business and the life science research segment.
Gerresheimer increased its operating result (adjusted EBITDA) by 8.8% to EUR 236.5m in the 2012 financial year. The adjusted EBITDA margin amounts to 19.4%, compared to prior year’s 19.9%. Net income rose by 22.2% to EUR 66.5m. Earnings per share rose by 19.3% to EUR 1.92. Adjusted earnings per share increased by 4.9% to EUR 2.56.
Gerresheimer invested EUR 118.9m in the 2012 financial year (up from EUR 86.2m in 2011). The company is expanding its production capacity for so-called medical devices, i.e. products for drug delivery such as prefilled glass syringes, insulin pens and asthma inhalers, in Germany, Czech Republic and elsewhere. The company is also focusing on growth in the emerging markets. In April 2012 Gerresheimer acquired Neutral Glass, one of India’s leading manufacturers of pharmaceutical vials. This was followed in December 2012 by the acquisition of the Indian company Triveni, the regional market leader for plastic pharmaceutical packaging and closures. Gerresheimer intends to achieve both organic growth and growth through acquisitions in the future.
Gerresheimer is expecting growth in revenues at constant exchange rates of 5-6% for the financial year 2013. The company expects an adjusted EBITDA margin on prior year level (2012: 19.4%). Due to the good growth perspectives the investment volume of the financial year 2013 will be on the same level as the financial year just passed (2012: EUR 119m).
“2012 was a good year for Gerresheimer AG. As in the past, we want our shareholders to participate in the positive development of our business,” said Uwe Röhrhoff. The Management and Supervisory Boards have agreed to propose a dividend of EUR 0.65 per share for the financial year 2012 at the Annual General Meeting on 18 April 2013. This represents a dividend ratio of 25% of adjusted net income. This year’s dividends are payable tax-free to shareholders resident in Germany due to Gerresheimer AG’s tax situation.