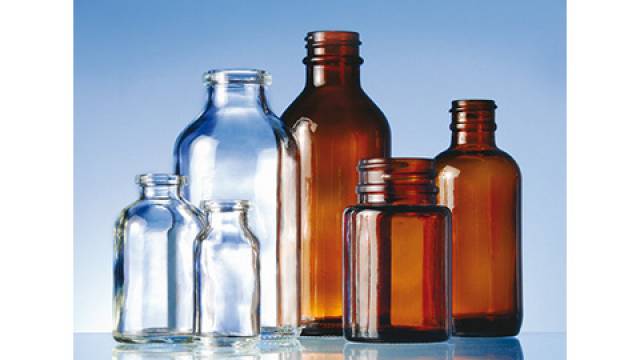 Gerresheimer reported a slight increase in profit as growth in revenues were partly offset by weak margins.

German drug delivery devices maker Gerresheimer AG (GRRMF.PK) reported a slight increase in its third-quarter profit, as growth in revenues were partly offset by weak margins. Looking ahead, the company trimmed its forecast for fiscal 2014 revenue growth, while tightening the view for adjusted EBITDA, a key earnings metric.
For the third quarter, net income to equity holders of the parent was 18.20 million EUR or 0.58 EUR per share, a growth of 1.1 percent from 17.9 million EUR or 0.57 EUR per share last year.
Adjusted net income was 22.7 million EUR, compared to 22.5 million EUR a year ago. Adjusted earnings per share was flat at 0.67 EUR.
In the quarter, income before taxes of 28.43 million EUR, compared to 28.04 million EUR, previous year.
Adjusted earnings before interest, tax, depreciation and amortization or EBITDA edged up 0.8 percent to 62.1 million EUR from 61.6 million EUR a year ago.
Adjusted EBITDA margin, meanwhile, dropped to 19.2 percent from last year’s 19.4 percent.
Revenues increased 2.2 percent to 323.9 million EUR from 316.9 million EUR in the previous year. At constant exchange rates, revenues grew by 3.2 percent.
The company, which produces glass and plastic packaging for drugs and cosmetics, along with insulin pens, asthma inhalers and pre-fillable syringes, attributed the revenue growth mainly to the pharmaceutical plastic packaging business as well as the engineering and tooling business, which typically precedes mass production of medical plastic systems such as insulin pens and asthma inhalers.
Revenues in the pre-fillable syringe system business and laboratory glassware increased slightly. Meanwhile, Glass primary packaging revenues were hit primarily by destocking by some of the US pharmaceuticals customers. In addition, less pharmaceutical glass was delivered in the US in the third quarter given that regulatory requirements forced some pharmaceutical companies to endure production halts, the company said.
Chief Executive Officer Uwe Röhrhoff said, “Our products continue to enjoy high demand. We saw solid growth in the third quarter, although growth was a little bit slower than previously expected. For this reason, we are making our outlook for 2014 more specific. We will continue to invest in growth projects and expand our production capacities worldwide.”
Looking ahead for financial year 2014, Gerresheimer anticipates revenue growth of around 4 percent at constant exchange rates. The company expects adjusted EBITDA to be between 255 million EUR and 258 million EUR at constant exchange rates.
Previously, the company was projecting full-year revenue growth of 4 percent to 6 percent and adjusted EBITDA in a range of between 250 million EUR and 265 million EUR – both at constant exchange rates.
Gerresheimer said it sees growth in revenues, despite a more difficult market environment for Gerresheimer pharmaceutical customers in the US and potential further limitations on revenue growth for customers targeting the Eastern European market.
Capital expenditure in financial year 2014 will, as before, represent some 9 percent to 10 percent of exchange rate adjusted revenues.