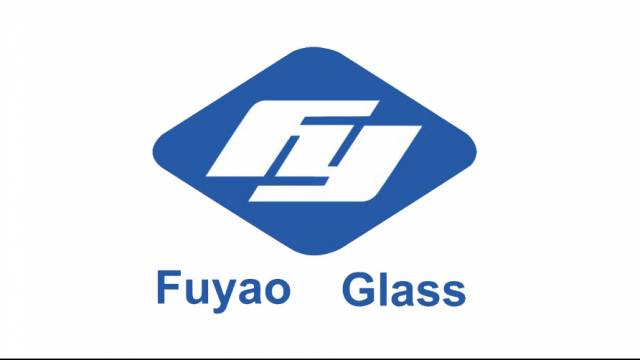 Fuyao Glass America Inc. will continue to operate plant despite a WARN notice the plant’s former owner sent to the state, and will supply glass to a plant in Moraine next year.

Fuyao Glass America will continue to operate its plant in Mount Zion, Illinois despite a WARN notice the plant’s former owner sent to the state of Illinois. The plant is expected to supply glass to a plant in Moraine next year, union and company officials have said. The Illinois WARN (Worker Adjustment and Retraining Notification) notice alerts the state to 187 permanent lay-offs at the plant. However, John Gauthier, president of Fuyao Glass America, has said that the company’s plan is to use both of the Mount Zion plant’s production lines, growing employment to 225 to 250 workers there.
Gauthier said the Mount Zion plant will make glass from raw materials and send it to the Fuyao Moraine plant, where the glass will be bent, shaped and assembled for the company’s automotive customers in North America.
A WARN notice was sent to the state because PPG, the former plant owner, was laying off all their employees. Fuyao plans to re-open the plant, and many workers who are laid off by PPG one day will be hired by Fuyao the next day.
Fuyao bought 1.2 million square feet of the Moraine plant at West Stroop Road and Kettering Boulevard for 15 million USD in May. It bought the Mount Zion plant from PPG Industries in August.