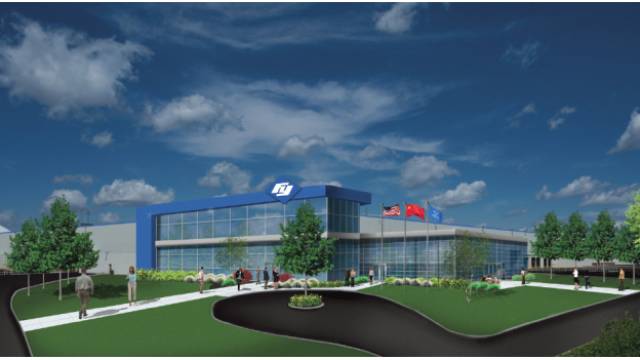 Fuyao has announced that it is starting up its hiring process this week, looking for salary and production workers. A total of 430 workers will be chosen for the company’s Moraine plant.

Fuyao Glass America will ramp up its hiring process this week for 430 salary and production workers at its Moraine plant, officials announced.
Sinclair Community College hosted an information session on Wednesday for job seekers for phase one in the hiring process.
Chinese glass manufacturer Fuyao bought 1.2 million square feet of the former General Motors Assembly Plant in Moraine at West Stroop Road and Kettering Boulevard for USD 15 million in May. The company is in the process of bringing in manufacturing equipment for automobile glass assembly at the facility.
The company plans on hiring 430 to start operations in the plant by March or April. Company officials said 630 employees will be hired by the end of 2015 and 1,000 will operate the plant once it’s fully operational.