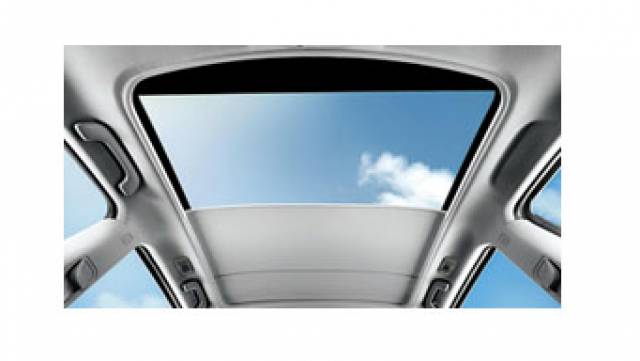 Fuyao Glass will be increasing its overseas investments

Fuyao Glass Industry Group has announced that it will be increasing its overseas investments in Germany, the US and Russia.

Chinese glass maker, Fuyao Glass Industry Group Co. Ltd., the world’s largest auto glass manufacturer, will step up its overseas investments this year in Germany, the US and Russia, with total investments set to reach USD 200 million.
“As the largest auto glass producer, we shoulder the responsibility to supply products for most global auto manufacturers,” according to Cao Dewang, chairman of Fuyao Glass Group.
“Our investment strategy is to follow our customers and meet their requirements.We will spend one-third of our annual investment budget of RMB 4.2 billion (USD 608 million) abroad in 2017, and Germany, the US and Russia are our destinations,” according to Cao.
Fuyao will invest about  RMB 600-700 million in Heidelberg, Germany, to set up an auto glass factory to serve clients such as Daimler AG, Audi AG, Volkswagen AG, Bentley Motors Ltd and Jaguar Land Rover Automotive Plc. The company is also selecting a new site in the southern part of the US this year to build a new factory.
In October 2016, Fuyao completed its automotive glass manufacturing center in Dayton, Ohio. The plant, involving a total investment of USD 600 million, is expected to produce five million units of glass annually, accounting for a 25% market share in the US. The facility in Dayton will supply customers including General Motors Co, Chrysler LLC, Hyundai Motor Co, Honda Motor Co and Kia Motors Co.
“We will increase our investments to USD 1 billion in the US and create 5,000 jobs. The company’s fixed investments both at home and abroad will increase by 10-20% annually, depending on market conditions. Although there are some voices going against the tide of globalization, we are determined to go abroad based on our own business development requirements and customers’ needs,” according to Cao.
Fuyao’s annual revenue totalled RMB 16.6 billion in 2016, increasing 22.5% year-on-year, and its profit totaled RMB 3.14 billion, increasing 20.7% year-on-year. The company’s overseas revenue totalled RMB 5.6 billion last year, up 25% year-on-year.
China, the world’s largest auto market, saw auto sales reach a record high of 28 million vehicles last year, up 13.7% year-on-year, according to the China’s Association of Automobile Manufacturers.