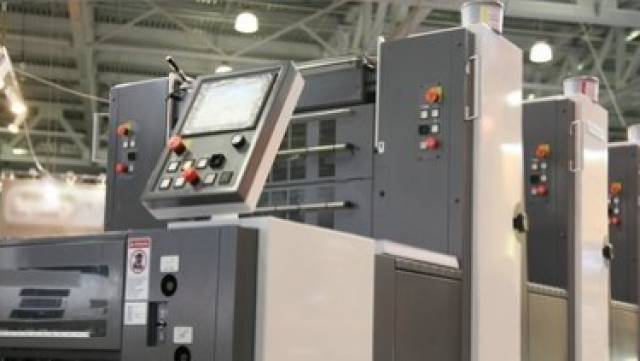 futronic’s automation and control systems will be used in a complete production line for stemware, on behalf of Austrian engineering firm Forma Glas. The equipment will be shipped to Forma Glas for a cold run in the summer of 2012 and is scheduled to start production at the end customer’s facility in China early next year.

futronic, one of the world’s top three suppliers in the field of complex automation solutions for plant and equipment manufacturers in the glass production industry, is developing the complete control system for two stemware production lines – from glass cutting at the feeder to the conveyor to the annealing lehr – on behalf of Austrian engineering firm Forma Glas. The two companies intend to cooperate closely in future by bundling their international sales activities.
The project encompasses the planning and design, software development, component manufacture and commissioning. The equipment will be shipped to Forma Glas for a cold run in the summer of 2012 and is scheduled to start production at the end customer’s facility in China early next year.
“futronic can draw on considerable experience with similar projects for end customers,” explained Rudolf Bernroitner, managing director of Forma Glas. He is taking the opportunity to have the entire control concept redesigned by futronic, who also offered a cheaper solution than any of their competitors. Bernroitner: “That was what tipped the scales.”
“The contract from Forma Glas is immensely important for us,” said Alexander Körner, head of futronic’s Industrial Automation division. “For one thing, it will enable us to strengthen our position significantly in the domestic glass market. For another, it gives futronic’s engineers a chance to demonstrate the whole breadth and depth of their expertise. This project is the first time ever that we’ve been asked to supply a control system for a complete production line.”
futronic and Forma Glas also intend to cooperate closely in future, for example by bundling their international sales activities. The two companies will sign a cooperation agreement to this effect in the second quarter of 2012.
Forma Glas develops and manufactures high-end production machinery for premium quality domestic glass. It was established in 1968 in Zwiesel, the German glassmaking capital in the Bavarian Forest. Today, the company resides in Neukirchen in Upper Austria.