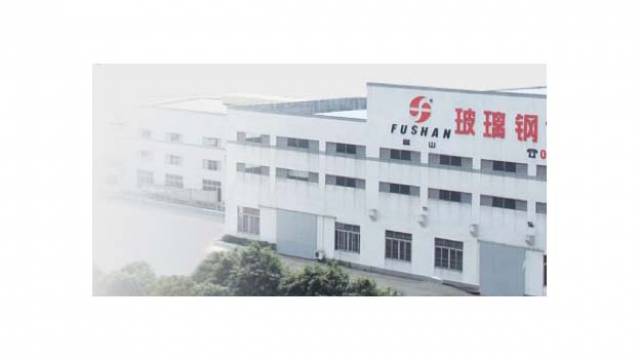 Fushan’s After-Sales Manager Mr. Hu Jie has officially resigned due to personal reasons, as announced by the company in a communication to all its agents, partners and customers.

Fushan recently announced that Mr. Hu Jie (Jack Hu) officially resigned from his position of After-Sales Manager as of 9 July due to personal reasons.
The company sincerely thanks Jack Hu for his work over the past few years, and wishes him better development in his new environment.
The company announced the retirement to all its agents, partners and customers, also communicating that Hu’s future business and activities are no longer connected to Fushan.
Those who need to contact Fushan regarding business or after-sales issues are advised to contact the company’s regional sales manager or headquarters.