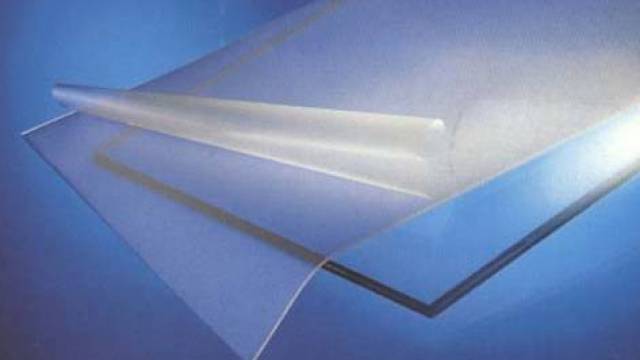 Flexsys Chemicals has announced that it will expand its soluble sulphur plant and construct a new polyvinyl butyral (PVB) resin production facility in Kuantan, Malaysia this year. The company is a subsidiary of Solutia, and a joint venture (JV) formed by Solutia and Akzo Nobel (Netherlands).

Flexsys Chemicals, a subsidiary of Solutia, and a joint venture (JV) formed by Solutia and Akzo Nobel (Netherlands) in 1995, will invest USD 148.8 million to expand its soluble sulphur plant and construct a new polyvinyl butyral (PVB) resin production facility in Kuantan, Malaysia this year.
Solutia Singapore president Robert Chu was quoted as saying that the expansion and new plant in Kuantan are aimed at ramping up capacity to support the company’s businesses worldwide as it expects to see solid and healthy growth in Malaysia.
“The expansion of the soluble sulphur plant would double up production, increasing its capacity within 24 and 36 months, while the PVB resin facility would be its first such plant in the Asia-Pacific,” Chu said. “The expansion will increase supply for existing and new clients as industry players and manufacturers are ramping up production.”
“On a global basis, 2011 wasn’t a stellar year. 2012 should be quite good because China will grow again, India will grow at the same rate and the US is rebounding. The Malaysian Investment Development Authority has been a strong partner, providing us guidance in intellectual property protection.”
Soluble sulphur and PVB resin are used to produce rubber tyres for commercial and passenger vehicles, and laminated glass for buildings and windshields, respectively.
Flexsys, is involved in the growth of automotive, construction and renewable energy business sectors.
Solutia is involved in the manufacture of performance materials and speciality chemicals including polyvinyl butyral (PVB), ethylene vinyl acetate (EVA), and thermoplastic polyurethane (TPU) interlayers for laminated glass and aftermarket window films.
The company also manufactures protective barrier and conductive films, as well as rubber processing chemicals, which are used in architectural, automotive, alternative energy, electronic devices, consumer and industrial applications.