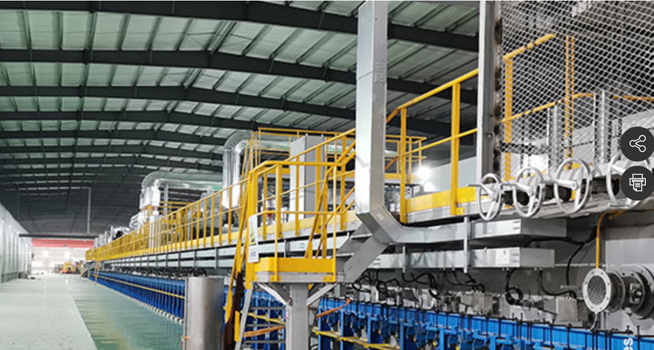 Driven to meet its climate commitments over the last years, China continues to focus on its solar glass production. The country became the world’s biggest manufacturer of photovoltaic (PV) products aiming to reduce coal usage and increase renewable energy sources. PV glass is a technology that enables the conversion of light into electricity by the means of transparent semiconductor-based photovoltaic cells.

While the PV glass demand is outpacing the production capacity, local glass manufactures rush to expand existing workshops and build new installations. In addition, a new market trend has developed to replace traditional backboards of solar modules with another layer of PV glass to extend panel lifetime.

Following the burst of solar glass production, Fives has supplied more than 60 annealing lehrs in China over the last 12 months. A new contract for a 6m width lehr – the widest lehr currently in China and internationally – with a production capacity of 600 tonnes per day has recently been signed by Fives Stein Metallurgical Technology (Shanghai), a Fives’ subsidiary in China, with Hebei Yingxin Glass Group. Yingxin is a private glass maker located in Shahe City, Hebei Province, which is known as the “China Glass City”.

“We have been leading technical innovations in annealing lehrs for automotive glass, ultra-thin and PV glass over the last ten years, which allowed us to have a great amount of the local market supply, including to Xinyi Glass, Kibin and now Yinxin. Increasing the lehr for the glass ribbon width from the current 5.2m to 6m can save energy consumption up to 10 percent, which leads to a decrease in production costs by up to 5 percent,” said Yun Pan, Managing Director of Fives Stein Metallurgical Technology (Shanghai), a subsidiary of Fives in China. 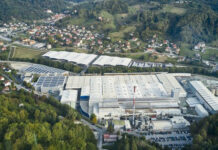 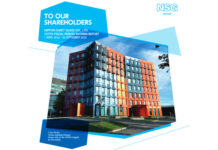 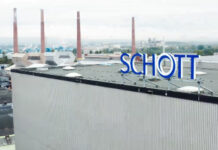