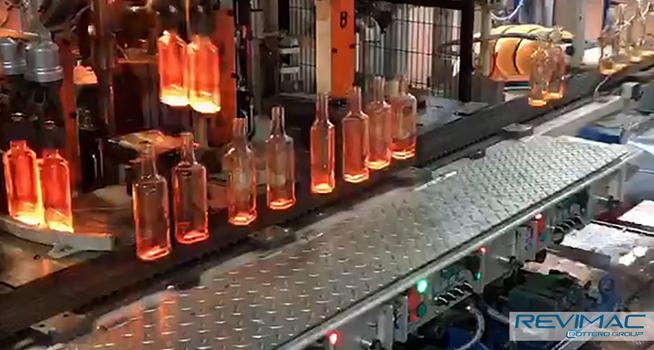 The four I.S. forming machines supplied by Revimac to Myanmar Golden Eagle, under the contract signed at the end of 2019, have been commissioned few months ago.

Technicians from Revimac, including a production expert, have been involved on-site from January to June 2022, to supervise the installation, train the client’s teams and start the machines until the production of containers ranging from 100ml to 750ml began. 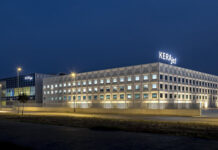 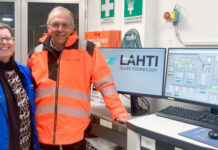 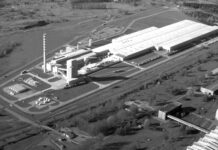