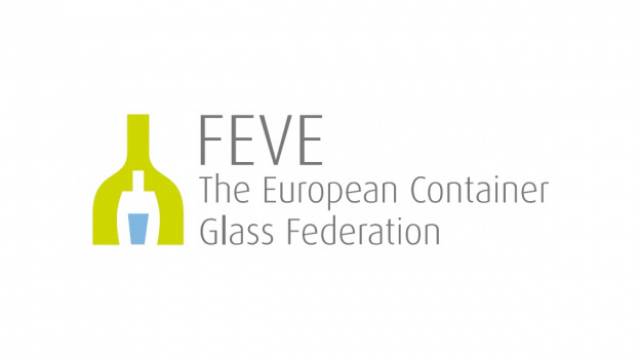 Vitaliano Torno, Managing Director, O-I Europe – one of Europe’s leading glass packaging manufacturers – has been elected President of FEVE, the European Container Glass Federation. The European container glass industry directly employs some 50,000 people in more than 160 plants producing a wide range of glass packaging products for food and beverages, perfumery, cosmetics and pharmacy as well as glass tableware for European and global customers. FEVE members have plants in 23 European Member States.
“I am eager to put my experiences in the industry at the service of FEVE members. I believe in a strong future of glass as the packaging material of reference. However, we need to challenge ourselves to ensure we meet our customers and consumers’ needs,” says Vitaliano Torno. “Glass is made from nature, it is safe for health, it is infinitely recyclable, loved and trusted by people; these benefits are sometimes taken for granted, but actually they make our packaging solutions unique. As an industry association, it is our role to make those benefits more visible and valued”.
The FEVE Board also elected Niall Wall, CEO Ardagh Group as Vice-President of FEVE. Commenting on the new FEVE presidency, Wall said: “Vitaliano is a glass industry veteran, he knows the industry very well. A great attribute for his new role as FEVE President.” He continued: “He is the right person to lead the Federation, and I am really happy to support him in this role to reshape FEVE and mould a new industry vision for the future”.
Vitaliano Torno was appointed as managing director of O-I Europe on 20 January 2015, leading the company’s largest region. In 2004, he was named Vice President of sales and business development for O-I Europe and later as Vice President of O-I’s European country organization, a role he will maintain in his new position.
Torno has worked in the container glass industry for more than 25 years during which he has served as General Manager of O-I’s operations in central Europe and in Italy.
Niall Wall was appointed Chief Executive Officer of Ardagh Group in April 2007.
Prior to joining Ardagh, Niall was CEO of a number of diverse businesses, the most recent being Sterile Technologies, which was successfully sold in 2006.