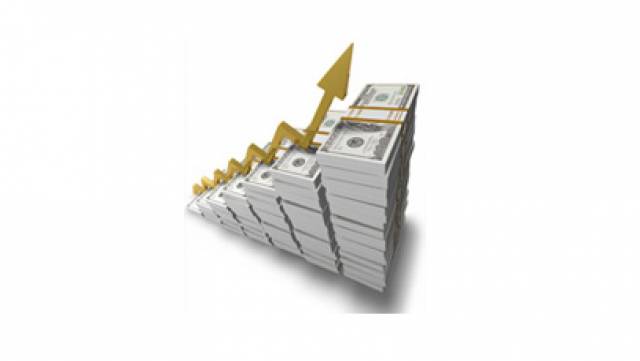 Adjusted earnings per share for 2013 are expected to be in the range of USD 0.35-USD 0.40 per diluted share. The expected increase in earnings compared with 2012 will be driven primarily by cost savings of approximately USD 30 million and the exit from the solar pastes product line. The expected improvements in the company’s cost structure will be partially offset by inflation and the normalization of incentive compensation.
Adjusting for the impact of the solar pastes and pharmaceuticals transactions and before the impact of changes in foreign currency rates, sales growth is expected to be approximately 2%. The sales outlook assumes continued weak economic conditions in Europe and modest growth in all other regions. For the year, cash flow is expected to be slightly positive.
As part of Ferro’s value creation strategy, the company has reorganized its businesses to improve operating efficiencies and better align commercial and manufacturing operations with the markets served. Consequently, the company will now report under a structure that reflects how performance of its businesses is evaluated, strategic decisions are made and resources are allocated. With the new structure, the company will have five reporting segments. It will continue to report Specialty Plastics, Polymer Additives, and Performance Coatings consistent with past practices. The former Color and Glass Performance Materials reporting segment has been divided into two new segments: Performance Colors and Glass; and Pigments, Powders and Oxides. Electronic Materials is no longer a separately reported segment, and its remaining product lines have been folded into the two new reporting segments, based on technology and commercial synergies. Finally, given the recent sale of the company’s pharmaceutical business, it is no longer reported as a segment and its results are reported in discontinued operations, including prior periods.
In conjunction with the changes to reportable segments, the company also changed the profitability metric used by management to evaluate segment performance to segment gross profit. Segment gross profit will be measured for reporting purposes by excluding certain other costs of sales, including costs associated with facilities that have been idled or closed. The historical metric was segment operating income, which included SG&A expenses directly incurred by each segment and certain allocated costs. Beginning in the third quarter of 2012, the company revised its approach for managing SG&A expenses by shifting accountability for controlling costs to the appropriate functional leaders across the individual sites, as opposed to the segment teams. For additional information, please refer to the company’s Quarterly Report on Form 10-Q for the quarter ended 31 March 2013 filed with the SEC.
A replay of the conference call held on 25 April will be available for replay through 30 September 2013. The live broadcast and replay can be accessed through the Investor Information portion of the company’s website at www.ferro.com.
Ferro Corporation is a leading global supplier of technology-based performance materials and chemicals for manufacturers. Ferro products are sold into the building and construction, automotive, appliances, electronics, household furnishings, and industrial products markets. Headquartered in Mayfield Heights, Ohio, the company has approximately 4,700 employees globally and reported 2012 sales of USD 1.8 billion.