At this year’s edition of FENSTERBAU FRONTALE, an important focus was on the most recent developments for vacuum glass. 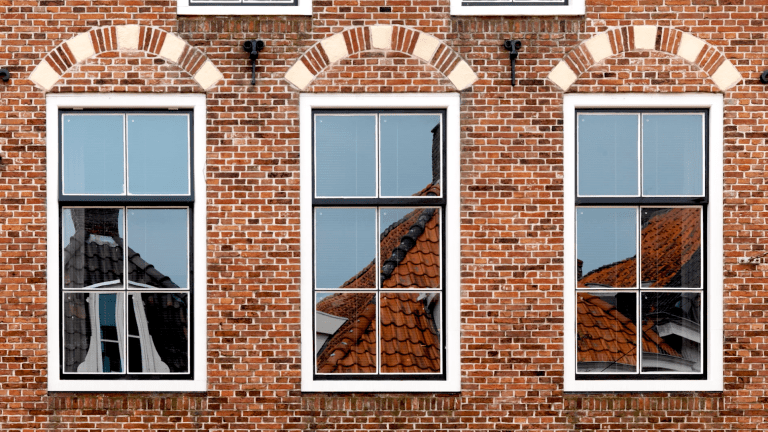 At this year’s FENSTERBAU FRONTALE, Peter Schober, who heads the Department of Structural Engineering and the Windows Division of Holzforschung Austria (HFA) in Vienna, discussed his latest research in the area of ‘vacuum glass’. His presentation as part of the Bern University of Applied Sciences ‘Taste of Windays’ illustrated the (future) possibilities of vacuum glass, for which HFA has just completed a feasibility study.

The key design feature in all of these versions, however, was the use of vacuum glass, Schober notes. His arguments in favour: “In addition to its excellent U values and lower weight, vacuum glass can be used as a monolithic pane. 2x4mm insulating glass has the same statics as 1x4mm glazing. 2x4mm vacuum glass, on the other hand, has almost the same statics as 8mm glazing. That means vacuum glass offers high static load capacity – and we use that to our advantage. But for vacuum glass we need a large insertion depth (approx. 4cm), since there is a considerable thermal bridge across the edge seal. Despite this limitation we were able to develop a vacuum glass window with a 40x42mm frame matching that of a traditional double-casement window and reaching Passive House standard. We also achieve larger glazed apertures – up to about 30% larger – with the same outer frame dimensions.”

So, for example, a window was developed with no movable mechanical hinge. The window, displayed at HFA as a sample, is raised from the locking mechanism and pivots only at that point. Schober comments, “Previous horizontally pivoted sash windows have had a weakness at the pivot point, since that’s where the sealing plane changes. By raising the window and then pivoting it, we shift the pivot point upward, and then when we close it, it slides back into the sealing plane, giving a much better seal.”

The sash window, in turn, is the car window of the building industry, and comes with 8mm vacuum glass, in which only the vacuum glass moves, not the frame. This is market-driven, and HFA is currently testing the most appropriate seal for use with this system. Sliding seals, which are standard in motor vehicles, will be refined for the window technology.

For these outward-opening prototypes, the jamb aperture simultaneously matches the frame aperture, the casement aperture, and the glazed aperture. The aperture thus forms a complete “line” through to the outside. In Scandinavia, casements often open outwards but are very small, since large casements opened from the inside cannot be closed again because of the distance required to reach them. The new window from HFA therefore needed a drive system, which could be ready for practical application within two years.

“In seven prototypes we have succeeded in creating other types of opening that may well be familiar, but not in this simple hinge configuration. A follow-up project with partners in the window, hinge and sealing sectors has just been approved. This successor project will include development through to fully functional prototypes.”

“We assess sound insulation based on the standard in the range of 100-3,150 Hz,” explains Schober. “But the graphic shows that, as the frequency changes, vacuum glass is already better than LSG at 1,500-2,000 Hz. We find it interesting that the sound insulation with the 8mm LSG pane drops at about 1,800 Hz, but only at about 3,000 Hz in the case of vacuum glass. If we can succeed in moving this drop point to a higher frequency range, in other words, beyond the measurement range, that would make vacuum glass much better than an 8mm monolithic pane. That is also one of the goals of the new project.”

Commenting on energy efficiency, he noted that the 8mm vacuum glass always achieved the Passive House standard. While this can also be achieved with triple-glazing, it does require a glass thickness of 50mm and heavier weights. Vacuum glass is therefore thinner and lighter, is more rigid, and lets more light through.

“We gave free rein to our spirit of invention and developed functional prototypes that we can display. We wanted to stimulate thinking about how windows might look in the future. Each of our draft designs has its strengths and weaknesses, its opportunities and risks. We are not talking about a “super-window” that will take the place of the tilt-and-turn systems, but are simply trying to encourage the industry to think about how windows could be designed differently. Vacuum glass is one such opportunity, and it’s commercially available. The window of the future can be found in the development divisions of various companies, and we are simply aiming to stimulate thinking.”