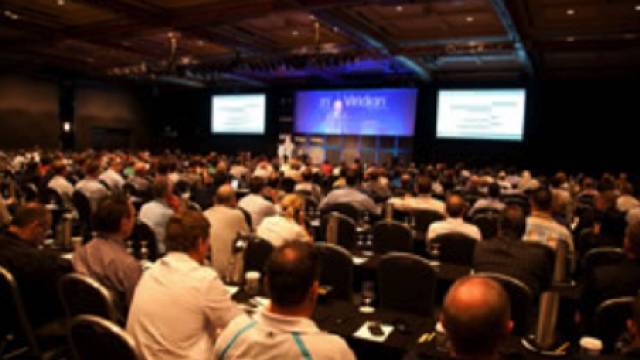 Fenestration Australia 2013 will take place 3-5 October in Canberra, Australia, and will be hosted by the Australian associations AWA, WFAANZ, SIA and AISF.

The Australian Window Association (AWA) will join forces with the Window Film Association of Australia and New Zealand (WFAANZ), Skylight Industry Association (SIA) and Australian Institute of Surface Finishing (AISF) to host the Fenestration Australia 2013 exhibition and conference in Canberra, Australia, 3-5 October.
“Prevailing trends in architecture, design and building sustainability place an unprecedented focus on the fenestration industry,” says Gary Smith, AWA marketing manager. “Previously disparate sides of the industry are being called on to work together all the time. It seemed a logical step to invite the window film, skylight and surface finishing sectors to participate in Fenestration Australia 2013, so we could offer the most comprehensive event possible.”
In 2012, Fenestration Australia attracted 147 different companies represented by more than 320 attendees, according to the AWA.
The conference will include a number of presentations and networking opportunities, along with an exhibition.
Speakers at the conference will include:
• Rich Walker, executive director of the American Architectural Manufacturers Association;
• Harley Dale, chief economist for the Housing Industry Association; and
• Andrew Horabin, professional speaker and author of three corporate books, The Listening King, Lose The Teenage Face and Bullshift.