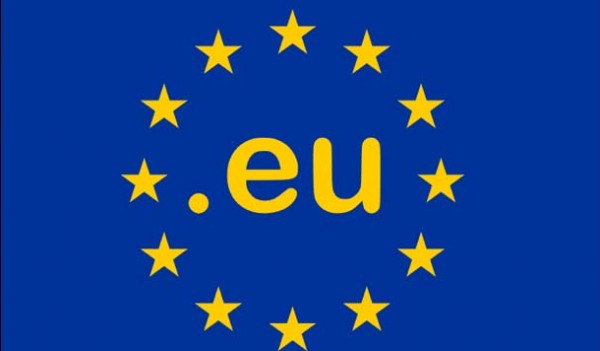 Even if Europe-based solar firms have been complaining to their governments about unfair competition from the heavily subsidized China-based solar firms, little has been done to address the issue.

While the US Department of Commerce has launched an anti-dumping and anti-subsidy investigation of solar cells and modules imported from China, Europe, the largest market for China-made solar products, is reportedly unlikely to follow suit. This is because Europe-based suppliers of polysilicon and solar product manufacturing equipment have been benefiting from large demand in China, according to industry sources.
However, as Europe is the biggest solar market in the world, it is likely to experience a shift of focus and become the main “dumping ground” for China-made solar modules.