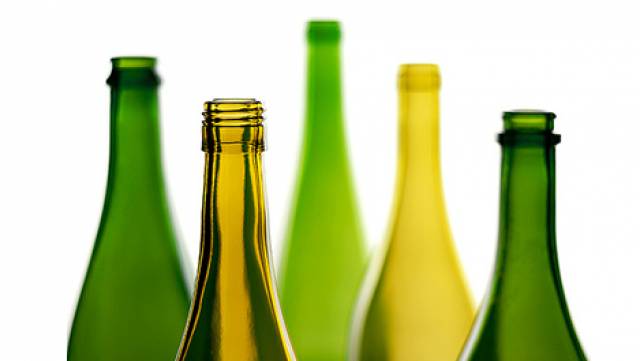 Debre Birhan, Ethiopia, is set to get its first glass bottle factory at a cost of USD 50 million, with a view to meeting the beer industry demand.

The announcement of a new glass bottle factory in Debre Birhan, Ethiopia, was made at a corner stone laying ceremony held just outside the city, and attended by dignitaries including Gedu Andargachew president of Amhara regional state and Ahmed Abtewe, Minister of Industry.
The factory which when finished next year is expected to produce 150 million bottles annually for local and eventually international consumption.
Brooks Washington, CEO of Roha Ventures the parent company of Juniper said that with two local breweries Dashen and Habesha under construction in Debre Birhan, the company expects to find no shortage of customers for its products.
Juniper said that at full capacity the factory will be the largest in Africa, with over 500 full and part time jobs to be created in 2016, and 90% of raw materials to be sourced from Ethiopia.
Getaneh Zeke, mayor of Debre Birhan said that with the Amhara region’s bureaucracy being fast and efficient he expects the city will soon be a fully fledged industrial city.
“I often hear about new factories, I think for us the future is we’re going to keep growing, We’re focused on glass for right now, and our factory already has plans for one furnace,” said Washington. There is space in the factory to put in the second furnace to double capacity possibly within two years.