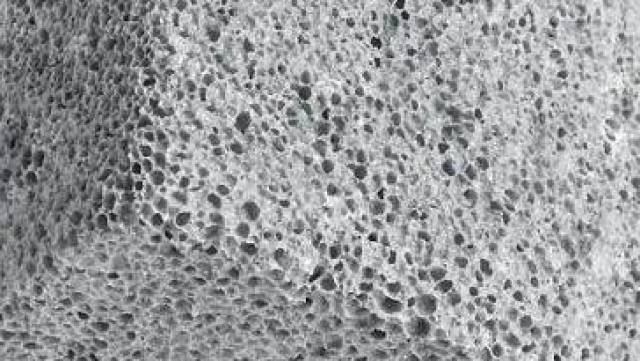 Glass foam granulate was first used in the UK for the base of St Andrew’s Church in Churchdown by EPOC Europe. Now, EPOC wants to set up a production site in the UK, using the 35,000 to 40,000 tonnes of glass still going to landfill.

Churcham-based EPOC Europe, which first used glass foam granulate for the base of St Andrew’s Church in Churchdown after transporting it across Europe, saving the church around GBP 10,000, now has plans to open a recycling plant to create a ground-breaking material for use as a ground substrate.
Commercial director Jurgen Baas said: “Our aim is to build a factory in Gloucestershire to produce in the UK. “Around 35,000 to 40,000 tonnes of glass is still going to landfill and we want to take that glass and use it to insulate.” The waste-glass granulates are being used for underfloor insulation, covering a 62 cubic metre floor space with a depth of 300mm.
EPOC Europe Ltd., which has a store and depot in Andoversford, imports the pellets from near Dresden in Germany, but now hopes to open a unit in the county to make the granulates, thus reducing transport costs.
The 3-4cm granulates have been created by German company TECHNOpor from glass that is often not recycled, including that from car windscreens and light bulbs. They create a metre-high barrier to stop heat going into the ground, pushing it upward instead. Resilient, impermeable and frost and fireproof, they are also lightweight – weighing just 170kg per cubic metre – and so put minimal pressure on the ground. 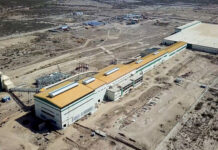 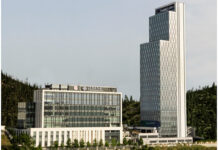