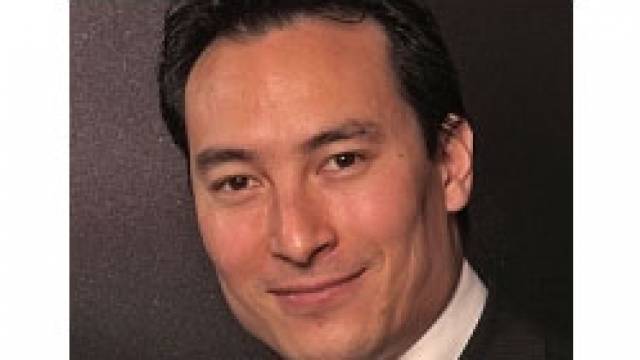 Carlos Lee is the newly appointed Director General of EPIC, the European Photonics Industry Consortium, succeeding Thomas Pearsall who has led the association since its founding in 2003. Lee brings a strong background of 15 years of industry association management, with extensive experience in building membership value through standardization, collaboration, networking platforms and events, and other activities of collective interest that benefit the industry at large.

EPIC, the European Photonics Industry Consortium, announced at its annual general meeting that Carlos Lee has been appointed as its next Director General, succeeding Thomas Pearsall who has led the association since its founding in 2003. Lee will take up his position immediately.
Carlos Lee is currently Director General at SEMI Europe, the Semiconductor Equipment and Materials Industry Association, where he leads the advocacy programme. He brings a strong background of 15 years of industry association management, with extensive experience in building membership value through standardization, collaboration, networking platforms and events, and other activities of collective interest that benefit the industry at large.
Drew Nelson, CEO and President of IQE, and current President of EPIC said: “Carlos’ appointment comes at a time of growth for EPIC. Over the last years we have increased our work in supporting our members and their business and in developing photonics technologies and innovation both in Europe and worldwide. Our objective is to build on this foundation, to further provide a strong platform supporting all actors and in particular SMEs. Carlos has a real passion for collaboration and is excellent at engaging members into working together to create value.”
Welcoming his successor to the role, the current Secretary General Thomas P. Pearsall, said: “I take particular pleasure to announce the successful completion of our campaign to recruit the next leader of EPIC. We have benefit throughout from contributions from our membership and our Board in a search and dialogue with candidates with international experience at the highest levels. Carlos emerged as our first choice because of his experience and his energy to drive new initiatives to benefit our members. I will be working with Carlos throughout 2012 to help ensure a successful transition.”
During his address to the EPIC membership, Carlos Lee said: “As Director General I will further expand the solid value proposition for our members active in displays, lasers, lighting, optical fibers, optics, semiconductor, photovoltaics, sensors, telecommunication and other critical photonic related fields. I am pleased to announce that EPIC will open an office in Brussels. We will implement closer collaboration with the EU in order to better represent the interests of our members and photonics, a Key Enabling technology and future EU Public-Private Partnership.”
With 80 voting members and over 400 associate members, EPIC is Europe’s leading photonics industry association. EPIC promotes sustainable development for European organizations working in photonics. Working together, EPIC members have played a leading role in creating and operating the European Technology Platform, Photonics-21, as well as many influential European projects, such as LIFT for fiber laser development, and Nexpresso, which supports commercial innovation by SMEs.