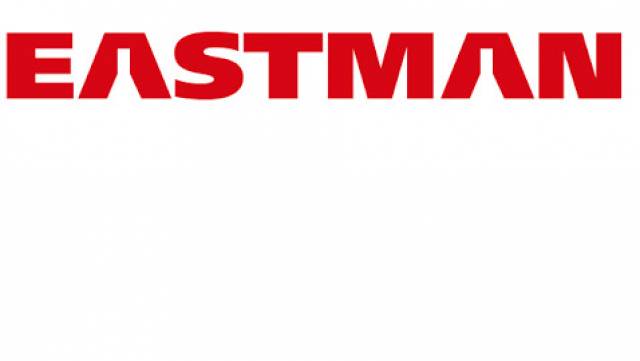 For the sixth consecutive year, the U.S. Environmental Protection Agency (EPA) recognizes Eastman (NYSE: EMN) with an ENERGY STAR® Partner of the Year Award for continued leadership and superior energy efficiency achievements. This year marks Eastman’s fourth consecutive ENERGY STAR Partner of the Year – Sustained Excellence Award, EPA’s highest ENERGY STAR honor. The award reaffirms Eastman’s commitment to managing natural resources, which continues to drive sustainable and impactful improvements in energy performance, resulting in energy intensity reductions, avoided costs and lowered emissions.
Eastman became the only chemical company to receive the Sustained Excellence recognition beginning in 2014. Additionally, the EPA named Eastman an ENERGY STAR Partner of the Year in 2012 and 2013. “To be recognized by the EPA six years in a row for Eastman’s commitment to energy management is a tremendous honor,” said Mark J. Costa, Eastman’s Chairman of the Board and Chief Executive Officer. “Eastman has been on a transformative journey to become a specialty materials company over the last several years. I’m incredibly proud of the Eastman team and their continued focus on environmental stewardship as the company portfolio evolves. To be the only chemical company to ever receive the ENERGY STAR Partner of the Year – Sustained Excellence Award is a reflection of the hard work by many people around the world every day.”
“At Eastman, we believe a truly sustainable company is one that creates significantly more value than the resources it uses,” said David A. Golden, Senior Vice President, Chief Legal & Sustainability Officer, and Corporate Secretary. “We’re mindful that we manage natural resource-intensive operations, which is why we’re committed to implementing innovative ways to reduce our environmental impact. Our global natural resource management team continues to lead the charge and engage our employees and stakeholders globally to make a positive difference. I could not be more proud of the successes our employees are driving across the company and around the world.”
An ENERGY STAR partner since 2008, Eastman’s award-winning energy management program includes the following highlights from 2016:
Reducing energy intensity by more than three percent over 2015,
Formulating successful energy management strategies to control inefficiencies as the business shifted to the manufacture of specialty chemicals, which tend to be more energy intensive,
Initiating more than 100 energy savings projects with a focus on optimizing steam and electrical systems,
Participating in ENERGY STAR’s Challenge for Industry by achieving a 10 percent reduction in energy intensity in less than five years at two Eastman sites,
Supporting ENERGY STAR industrial partners and engaging the community about energy efficiency and opportunities for savings.
The 2017 Partner of the Year – Sustained Excellence Awards are bestowed upon a diverse set of organizations that have demonstrated continued leadership in energy efficiency, representing energy-efficient products, services, new homes, and buildings in the commercial, industrial, and public sectors. Eastman’s accomplishments will be recognized at an awards ceremony in Washington, D.C., on April 26, 2017.