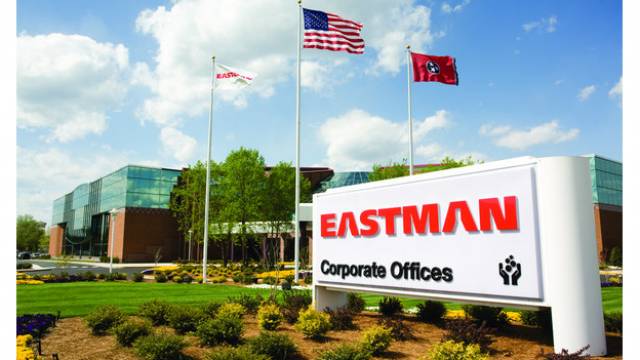 Eastman Chemical has announced that it will be investing in expansion in Kingsport creating 300 jobs to be added over the next seven years.

Officials of Eastman Chemical Co., based in northeast Tennessee, along with Gov. Bill Haslam, announced that the company will invest USD 1.6 billion in expansion in Kingsport creating 300 jobs. The expansion is called Project Inspire, and aims at creating new growth opportunities, safety and environmental projects, increased warehouse space, building renovations and expansion of its corporate campus in Kingsport.
The new jobs will be added over seven years.
“For nearly 100 years, Eastman has been crucial to the state’s economy, growing into a global brand, and today’s announcement means they will continue to grow right here where they started,” Haslam said.
Eastman is the largest employer in the region, with more than 7,000 employees.
Eastman Chairman and CEO Jim Rogers noted the project will conclude during the company’s 100th year in Kingsport.
“I can think of no better way to honour our long-term commitment to this site and surrounding community than through this very significant investment in our future,” Rogers said.