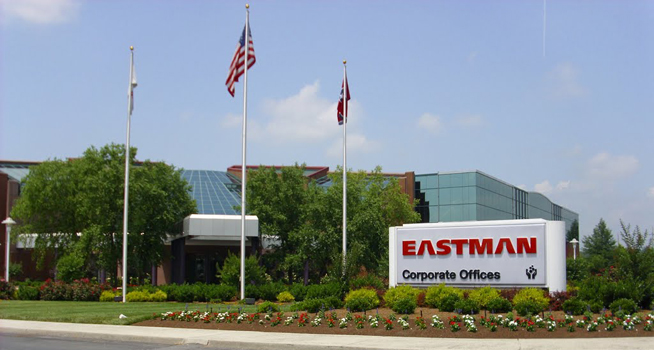 Eastman Chemical Company announced that it has entered into an accelerated share repurchase (ASR) agreement with Wells Fargo, NA and Mizuho Markets Americas LLC to repurchase USD 500 million of Eastman’s common stock. With the execution of the ASR, Eastman will have made significant progress towards its target of repurchasing greater than USD 1 billion of shares in 2022, with approximately USD 750 million completed in the second quarter.

Senior Vice President and Chief Financial Officer Willie McLain said, “This accelerated share repurchase demonstrates our confidence in our company’s market value and our commitment to continue delivering value to our stockholders through share repurchases.”

Eastman expects approximately 80 percent of the share repurchases under the ASR agreement (3.8 million shares) on May 9, 2022, based on the company’s closing price of USD 105.67 on May 5, 2022. The ASR repurchases are expected to be completed by third quarter 2022, with the total number of repurchased shares based on Eastman’s volume-weighted average price during the term of the agreement, less a discount.