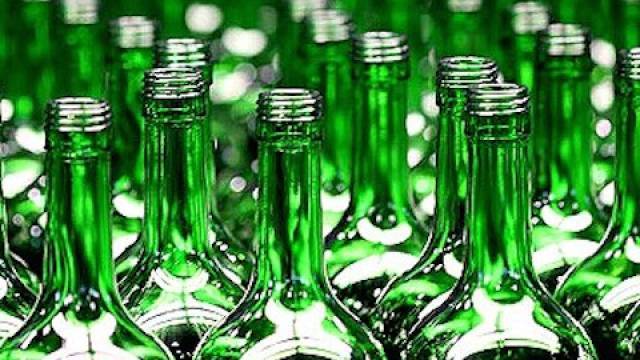 Drujba Glassworks [BUL:4DR], the Bulgarian unit of Greek glassware and bottle maker Yioula, said it will distribute 0.30 levs ($0.17/0.15 euro) per share in gross dividend for 2015.

The company’s shareholders voted on June 30 to pay out a total of 16 million levs in dividend from the company’s undistributed earnings in previous years, Drujba Glassworks said in a bourse filing last Thursday.
Drujba Glassworks has two production units – in Sofia and in Bulgaria’s second-largest city of Plovdiv, in the south of the country.
In 2015, company’s net profit fell to 1.3 million levs, from 16.9 million levs a year earlier.