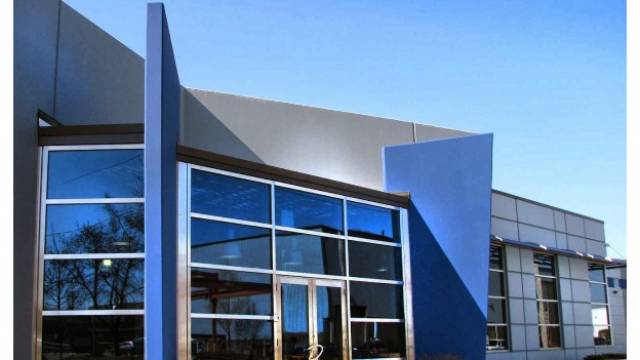 Doralco is now a 100% employee-owned company, thanks to the purchase of its assets by DAMS Inc., led by former Doralco employees Trip Hummel and Matthew JaBaay.

DAMS Inc., short for D. Architectural Metal Solutions Inc., has purchased the assets of Doralco, making it, according to the new owners, a 100% employee-owned company. DAMS, which is led by former Doralco employees Trip Hummel and Matthew JaBaay, will maintain its headquarters in the Chicago area and will retain the company’s entire production team. Tom O’Malley, who served as vice president of sales, resigned from Doralco prior to the asset purchase. The Trainors are also no longer a part of the new company, according to the new owners.
“We’ve been fortunate to be a part of the company’s success and leadership in the industry over the past 16 years. We are looking forward to continuing to build the brand’s market-leading value and quality,” says principal JaBaay.
“We’re excited to support existing clients with the same high level of service to which they are accustomed and they can be assured the company is positioned to perform well into the future,” he adds. “We are looking forward to expanding our footprint in the market.”
“Commercial building organizations today are tasked with assembling multiple suppliers for their building’s exterior architectural metals,” says principal Trip Hummel. “Our goal is to make it easy for architects, general contractors and installers to rely on DAMS as a single supplier for metal components of the building envelope.”
Hummel also said that the company’s focus on completing the building envelope … “will enable us to innovate faster, create a more comprehensive solution, and deliver it to the project at a pace that is unmatched in the market.”