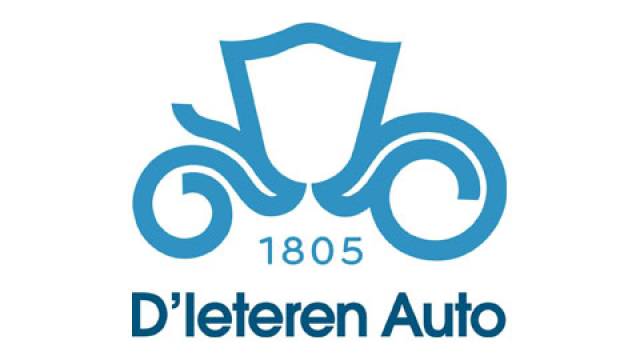 D’Ieteren, parent company of Belron and Safelite, has released its 2014 annual report with a Belron chapter titled “Responding to Market Challenges.”

A portion of the 166-page report, including a Q&A section with Gary Lubner, Belron’s CEO, is devoted to the business trends for the company’s automotive glass repair and replacement business, which includes Safelite AutoGlass.
In a chapter dedicated to Belron in the annual report, the company touches on business trends in the United States, particularly the severe winter weather’s impact on business.
“Taking the U.S., we experienced huge spikes in demand in many of the Eastern states, putting tremendous strain on our call centers, technicians and supply chain,” explains Lubner in a Q&A in the report.
“On some days, we simply could not get out to do the work due to the severity of the weather,” he writes. “We undertook our largest ever recruitment program, hiring more than 1,000 additional technicians to cope with the demand. We also redeployed technicians from our European business to support our U.S. colleagues with around 60 technicians being seconded to various cities. While we saw a small drop in service during the early months of the year, this was rapidly addressed.
”The company also notes it has rolled out a new tool in the U.S. called Flexforce.
“In the USA, a new forecasting tool, Flexforce, has been bringing impressive results by accurately forecasting demand and more efficiently scheduling technicians,” according to the company’s report.
Depending on geographic location, Belron saw results vary due to the weather. Europe had a mild winter, while the U.S. had severe weather in many areas, according to the report.
“Thus, despite organic sales growth of 1.3 percent, the marginal contribution from the significant sales uplift in the U.S. could only partially offset the impact of the declines in Europe, which explains the 16.3 percent downturn in Belron’s current operating result,” according to a statement from Axel Miller, CEO, and Roland D’Ieteren, chairman, included in the report.
Discussing the European business model changes for Belron, the executives write, “Good progress has been made on all of these actions since they were announced.
”The changes include the switch of the United Kingdom’s business model to mobile-only, the closure of the heavy commercial vehicle business in Germany, the restructuring of certain branches and back-offices in the Netherlands and Italy, and the discontinuation of the wholesale business in China, along with branch closures in that country. After an annual review of goodwill and intangible assets by D’Ieteren in December, it reported a non-cash impairment charge for Belron of $121.9 million USD (€98 Euros), which “will be necessary in relation to the activities of Belron in the United Kingdom and in China.”
“At Belron, assuming normalized winter weather, we expect average sales to grow annually by around 3 percent between 2014 and 2019, plus a 1-percent acquisition growth. Moreover, Belron aims for an operating margin of around 8 percent by 2019,” according to the statement by Miller and D’Ieteren.