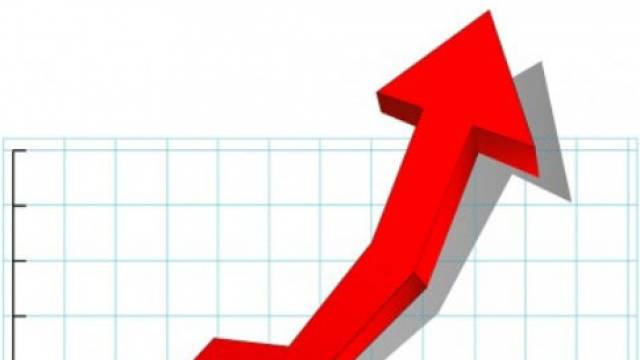 According to a study carried out by the Technical University in Liberec, sales of the glass industry in the Czech Republic have grown by 160% since the 1990s. A poll conducted among 27 important Czech companies in the glass industry has shown that most glassmakers expect a growth in sales and exports by 2020, Hotar said.

Glass and costume jewellery production remains a significant industry in the Czech Republic and its sales have grown by 160% since the 1990s, according to a study carried out by the Technical University in Liberec.
The structure of the glass industry has nevertheless changed over the past 20 years, study co-author Vlastimil Hotar said.
“Glass means not only drinking glasses, utility glass, decoration glass and lighting glass, but also glass fibres, glass packaging and flat glass,” Hotar said.
A majority of the public associates the glass industry mainly with traditional production of utility glass, which accounted for 55% of Czech glass output in early 1990s.
Utility glass production has, however, been affected by cheap imports from Asia as well as by the economic crisis. Its share has dropped to one quarter, while the share of technical glass production has grown to 75%.
Traditional hand-made glass production accounts for less than 3% of total sales at present.
The change of glass production structure has also affected employment in the sector. While at the end of 2012 the industry employed 17,500 people, 20 years ago it had twice as many employees.
“In terms of the number of employees, our glass industry nevertheless ranks the fourth in Europe after Germany, Poland and France,” Hotar said.
The Czech Republic has the highest per capita output in Europe. According to estimates, 130 kg of glass per capita were produced in the Czech Republic in 2010, compared with 81 kg in Germany, 74 kg in Italy and 71 kg in France.
A poll conducted among 27 important Czech companies in the glass industry has shown that most glassmakers expect a growth in sales and exports by 2020, Hotar said. 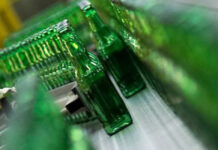 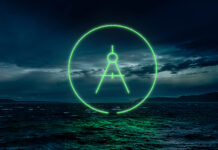 GPI President appointed to The Recycling Partnership’s board

GPI President appointed to The Recycling Partnership’s board