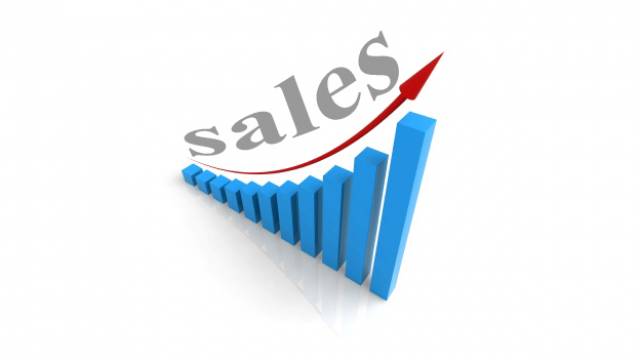 Crystal Pacific’s results for 2012, according to company executives, … “exceeded revenue expectations despite a very challenging economy and normal issues faced by any company in its first year of operation.”

Crystal Pacific Window & Door Systems, based in Riverside, California, which began operation in January 2012, has announced “excellent sales growth for calendar year 2012.”
According to company executives, Crystal “exceeded revenue expectations despite a very challenging economy and normal issues faced by any company in its first year of operation.”
The vinyl window manufacturer reported steady monthly growth in sales since its opening, and closed the books for 2012 with approximately USD 2 million in total sales, according to the company.
“We are extremely pleased with our consistent steady growth in both sales revenues and numbers of customers. Customers and prospects alike are increasingly recognizing and appreciating the quality and value Crystal Pacific offers,” says Albert Toledo, operations manager. “We are approaching corporate profitability sooner than expected.”
“Crystal Pacific’s achievement is all the more notable since the home improvement, construction and real estate markets, while improving, continue to be far from healthy and robust,” adds Thomas Chen, president and owner.