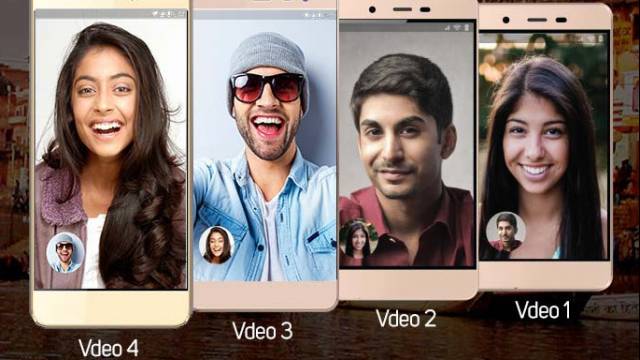 Corning Incorporated has announced that it has collaborated with Micromax for its Vdeo smartphones, designed for the “value-segment” consumer. The recently launched devices are among the first across India’s mobile phone entry segment to incorporate Corning® Gorilla® Glass to help protect against damage.

“Value-segment smartphone customers typically spend a significant portion of their income buying a device,” said John Bayne, vice president and general manager, Corning Gorilla Glass. “Many of these first-time smartphone users simply cannot afford to repair or to replace a damaged device. That’s why it’s essential to protect these devices with a material such as tough, damage-resistant Corning Gorilla Glass.”
A recent consumer poll conducted in India, which is the second largest smartphone market in the world, highlights the needs of India’s critical value-segment smartphone category predominantly serviced by devices ranging in price from Rs 5,000 to Rs 10,000 ($75 to $150).
The study focuses on the participants’ expectations and performance of devices they currently own. Highlights of the study results include:“
•Approximately 58% said that their smartphone is the most expensive thing that they carry with them daily, and their single biggest worry is damaging their device. Also, 68% of respondents said they worry about dropping and breaking their screen.
•Over 65% of value-segment smartphones are reported to have significant screen damage with more scratches per device than consumers in other segments.
•When they do replace their smartphones, the majority (52%) said that they plan to spend almost the same amount on a new device as their current one, but expect it to have better functions and capabilities.
Bayne added, “For all mobile phone consumers, their device is critical. It is often the most valuable thing they carry on their person every day and something they use not just to communicate but, in many cases, as their primary access to information. We are thrilled that Micromax – one of India’s premier device manufacturers – has designed Gorilla Glass into its Vdeo smartphones to give value-segment users the protection that they not only need, but they deserve. This level of performance is not possible with other material options.”
“It is important for the entire ecosystem to come together to deliver a compelling and complete solution to consumer needs. With the Micromax Vdeo range we have broken the perception that a durable, high-quality display is limited to premium devices,” said Shubhajit Sen, chief marketing officer, Micromax. “We believe our continued collaboration with Corning will help propel adoption of smart phones with consumers in the value segment.”
The Vdeo range of smartphones are designed keeping in mind the basic needs that Indian consumers demand from their smartphones and are fully loaded with best-in-class features for an entry level Smartphone – including 4G VoLTE, Android Marshmallow, great battery performance, HD display and housed in a premium and stylish metal body.
Leveraging its strengths in glass science and fusion manufacturing, Corning leads the cover glass industry it created nearly 10 years ago. Corning Gorilla Glass has been used on nearly 5 billion devices worldwide, including more than 1,800 product models across 40 major brands. 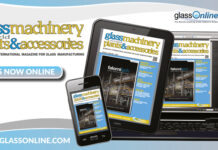 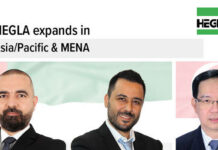 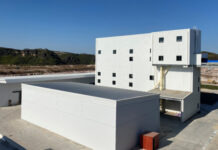