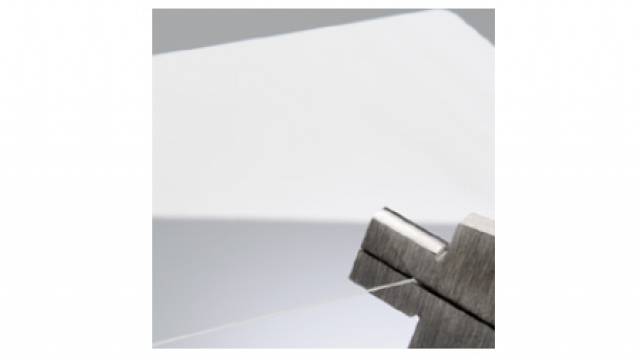 Corning’s Board of Directors now has 13 members, with the appointment of Deborah A. Henretta, group president of Global Beauty for the Procter & Gamble Company, on 17 July.

Corning Incorporated has appointed Deborah A. Henretta, group president of Global Beauty for the Procter & Gamble Company, to Corning’s Board of Directors.
Henretta, who took on her new role on 17 July, will also serve on the board’s audit and finance committees.
She will hold office until Corning’s annual meeting of shareholders in the spring of 2014, at which time she will stand for election to a one-year term. Her appointment brings the number of Corning directors to 13.
Henretta, 52, brings deep experience to the board, particularly in marketing, advertising, and operations, as well as specific expertise in international and emerging market business. A 28-year veteran of Procter & Gamble, Henretta was named group president of the Global Beauty Sector in June 2013. Before this appointment, she led Global Beauty Care as group president.
Henretta joined P&G in 1985. She has served in a diverse range of brand, marketing, and general management roles across a wide variety of businesses, including Fabric Care, Baby Care, and Beauty. Her leadership in emerging markets began in 2005 when she was appointed president of P&G business in ASEAN, Australia and India. In 2007, she expanded her role as group president, P&G Asia, including Greater China.
Henretta served on the Singapore Economic Development Board from August 2007 to January 2013. She received a U.S. State Department appointment to the Business Advisory Council of the Asia-Pacific Economic Cooperation (APEC) from January 2008 to December 2011, and later received a U.S. presidential appointment as the first woman chair of the Business Advisory Council to APEC in January 2011. Henretta is also a member of the International Market Association Asia CEO forum, a trustee of St. Bonaventure University, and serves on the advisory Committee of the Newhouse School of Communications.
Henretta earned her bachelor’s degree in mass communications from St. Bonaventure University, from which she also holds an honorary Ph.D. She holds a master’s degree in advertising from Syracuse University’s Newhouse School of Public Communications. 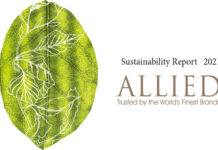 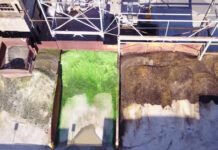