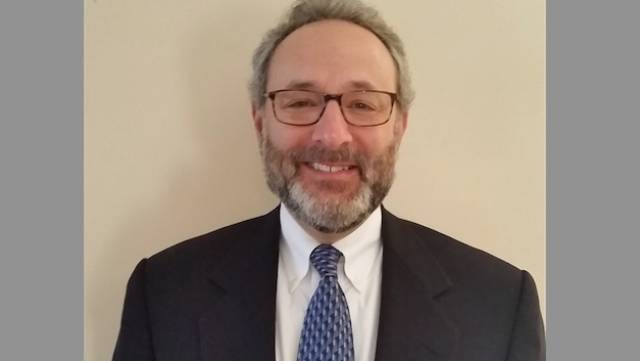 The Corning Museum of Glass (CMoG) has announced the appointment of James S. Gerhardt as its new chief advancement officer.

Gerhardt brings more than 15 years of experience in the development of arts and education focused not-for-profit organizations to the Museum. He most recently served as the chief advancement officer for the National Museum of American Jewish History in Philadelphia. In his new role, Gerhardt will serve on the Museum’s leadership team, grow and lead the Museum’s advancement department, and enhance its existing institutional giving program. Gerhardt will assume his new position on November 30.
“We are thrilled to welcome Jim to the Museum,” said Karol Wight, CMoG president and executive director. “His depth of experience both in the arts and in academia makes him the perfect candidate to help us develop further our existing giving programs and to lead our advancement department. As CMoG continues to grow and as we start to launch our next set of strategic initiatives, Jim will be instrumental in this new chapter for the Museum.”
In his time at the National Museum of American Jewish History, Gerhardt designed and implemented national fund-raising and membership programs, increasing the total giving to the museum. He also planned and launched the museum’s multi-million Dare, Dream, Do capital campaign, and held the museum’s first-ever New York City Gala. Prior to his time there, Gerhardt worked as assistant vice president of major gifts at Learning Ally in Princeton, New Jersey, a not-for-profit dedicated to helping blind, visually impaired and dyslexic students succeed in school, and before that, held the position of vice president for institutional advancement at Rollins College in Winter Park, Florida. Earlier in his career, he served as senior associate director, major gifts at Yale University, where he was a senior fund-raiser for the $3.8 billion Yale Tomorrow capital campaign.
“Jim’s many years of development experience with not-for-profit organizations has equipped him with the necessary strategic leadership, vision, and skill set to champion the Museum’s philanthropic endeavors,” said Alan Eusden, CMoG’s chief operating officer.
In his 15-plus years of work in fund-raising, Gerhardt has secured seven-figure donations and supported leaders and senior staff in successful eight-figure solicitations. Across his career, he has worked on campaigns totaling more than $4.6 billion. Gerhardt holds an M.B.A. in finance and accounting from the University of Texas at Austin, and a B.A. in history from Yale University.
“I am honored to join Karol and her team of professionals who work to make CMoG an international cultural treasure,” said Gerhardt. “I look forward to building a culture of philanthropy that not only expands the impact and reach of the Museum’s programs, but also secures its leadership position among the world’s great museums.” 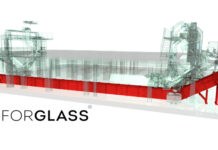 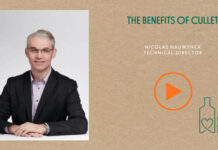