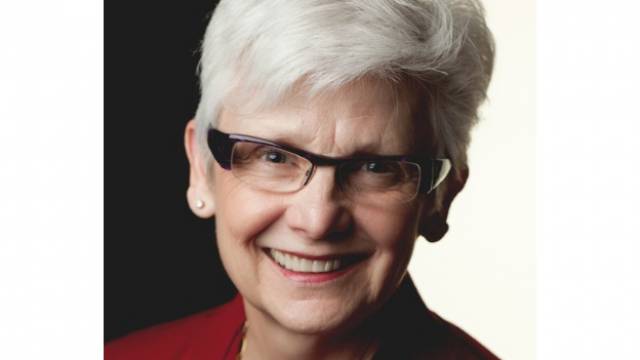 The Corning Museum of Glass has announced that Karol Wight, currently the Museum’s executive director, will become president and executive director of the Museum on 1 January 2015. She will replace Marie McKee, who will retire on 31 December 2014, after serving 16 years as the Museum’s president.
“When I became president, I envisioned building a museum whose programming and scholarship would make a significant local and global impact,” said McKee, who has served as president since 1998. “I’m proud of what has been accomplished. Our programs set standards for the museum field and we are the international resource for glass scholarship. In 2011, I worked with the board to identify Karol Wight as the executive director who would become president after my retirement. Karol has had a remarkable start in her first three years as executive director, building strong teams and programs and establishing international relationships for the Museum. She has built a very strong foundation for the future and I’m pleased to welcome her as my replacement in 2015.”
McKee has overseen significant transformation of the Corning Museum. She directed a USD 65 million reconstruction project which opened in 2001 and included an expanded facility for the Museum’s Rakow Research Library, an expansion of its Studio to include a Make Your Own Glass experience for visitors, creation of the Museum’s popular Hot Glass Show and a renovation of the main Museum building. Attendance has doubled in the last ten years from 220,000 to over 420,000 annual visitors, and the visit time has risen from 1.25 hours to 4.25 hours. The acquisitions budget has quadrupled, and significant donations of glass collections have been made to the Museum, including the donation of the Heineman family collection, considered one of the finest private collections of contemporary glass in the nation, valued at over USD 9 million.
Under McKee’s direction, the Museum will open a new North Wing with a 26,000-square foot contemporary glass gallery and 500-seat glassmaking demonstration space in December 2014, making it one of the largest spaces dedicated to contemporary glass in the world. The new facility is a significant addition to the Museum’s campus: it will add a total of 100,000 square feet to current 173,000 square feet of facility space, including the Museum’s gallery building, Welcome Center, Rakow Research Library and The Studio.
Wight became executive director and curator of ancient and Islamic glass in 2011, after 26 years at the J. Paul Getty Museum. In the last three years, she has increased the Museum’s focus on science and technology exhibition and programming, digital media, publications, and educational programming, and has directed the curatorial and programmatic vision of the new North Wing.
“As executive director, I’ve focused on building a strong curatorial team, and enhancing the collections and exhibitions program of the Museum,” said Wight. “I have been privileged to work with and learn from Marie and I’m looking forward to building on her accomplishments to further the Museum’s role as a global leader in glass scholarship and education, and as a prime international cultural destination.”
Before joining the Corning Museum, Wight was senior curator of antiquities at the J. Paul Getty Museum, where she directed public programs and changing exhibits at the Getty Villa and helped to oversee a USD 275 million renovation, expansion, and reinstallation of the site.
Two new positions will support the transition of Wight into the role of president. A deputy director of collections and exhibitions will be appointed in January 2015, overseeing the Museum’s Rakow Research Library, The Studio, and the education, digital media, conservation and collections management departments.
On 15 September 2014, Alan Eusden will assume the role of chief operating officer, leading the Museum’s business operations with a strong emphasis on earned revenue and visitation. Eusden has most recently held the role of chairman and president of Corning Display Technologies Taiwan. He has held multiple financial roles and led several key business areas of Corning Incorporated since 1983. Eusden has been active in numerous regional non-profits, serving on the boards of Elmira College and Southern Tier Network.
Eusden holds a bachelor’s degree in economics with a concentration in environmental studies from Williams College, and an MBA from the Fuqua School of Business at Duke University. He has been an active member of the American Chamber of Commerce in Taipei, and has been elected to be the Chairman of the Chamber’s Board of Governors three times.
“We are a centre of our community and we also serve a very international audience here at the Museum. We partner with numerous organizations worldwide on exhibitions, educational outreach and scholarly projects,” says Wight. “We felt that Alan’s international business experience and his dedication to the regional non-profit community were a perfect fit for our organization, and we look forward to having Alan join the management team here at the Museum.” 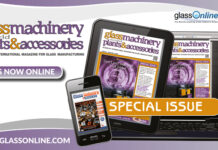 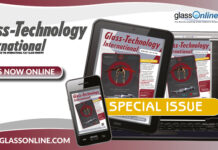 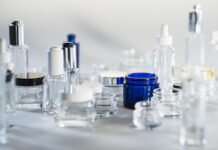