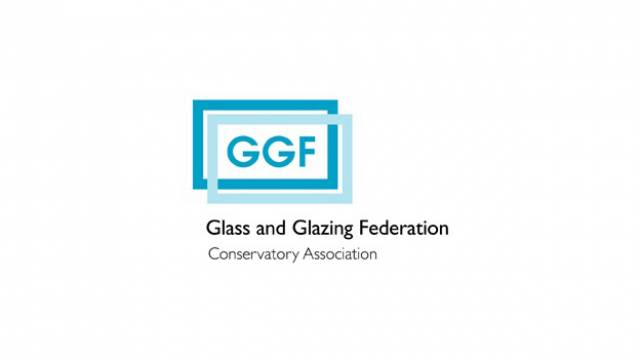 The UK’s Glass and Glazing Federation is supporting the Time for Change e-petition, which aims to achieve a Parliamentary debate on the issue of retention funds in construction contracts.

The Glass and Glazing Federation has joined other leading trade associations in promoting the Time for Change e-petition, which aims to achieve a Parliamentary debate on the issue of retention funds in construction contracts.
In a recent statement, the Federation announced it has asked its members to sign the e-petition, which needs 100,000 signatures to drive a debate on protecting retention funds in trust in the future.
Debbie Abrahams MP has also signed up to attend the Building & Engineering Services Association (B&ES) Time for Change roundtable.
Construction industry organisations have welcomed efforts by late payment campaigner Debbie Abrahams, MP for Oldham East and Saddleworth, to tackle the issue of ‘hated’ cash retentions.
During the third reading of amendments to the Small Business, Enterprise and Employment Bill, Ms Abrahams said: “At any one time, over GBP 3bn is outstanding in the construction industry by way of cash retentions.
“I have several examples, including that of a company that wrote to me to say that GBP 60,000 of retention money was withheld – 5% of the overall contract – for eight months. There was nothing in the contract about that. They had to go through adjudication and it ended up with them losing GBP 22,000. These are small businesses, and this is their livelihood.”
The B&ES was one of the first supporters of the campaign when it was launched last November.
The campaign is continuing to gain support from all areas of the industry, including a growing number of industry associations.
Time for Change has been created as an industry-wide initiative and aims to include all sectors of the industry to drive improvement and deliver benefits for the entire supply chain in the future.