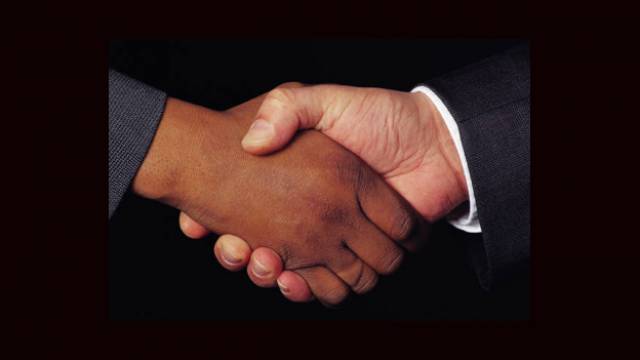 AkzoNobel is reportedly in merger discussions with US-based coatings company Axalta, with both companies confirming the news.

Just months after refusing a takeover bid by PPG, AkzoNobel is now in merger discussions with US-based coatings company Axalta.
Akzo and Axalta produce coatings for a variety of markets, including architectural building products. Akzo was reported to have approached Axalta about a potential merger, and both companies have confirmed the report.
Akzo said in a statement that “it is currently in constructive discussions regarding a merger,” which would “create a leading global paints and coatings company through a merger of equals.”
Axalta said in a statement of its own that it is “engaged in discussions … regarding a potential merger of equals transaction,” and that it will pursue a transaction “only if its Board of Directors determines that it is in the best interest of Axalta to do so.”
It added, “There can be no assurances that a definitive agreement between the parties will be reached or on what terms.”
According to CNBC, Akzo has a market capitalization of USD 22.7 billion, while Axalta is worth USD 8.1 billion. A merger would be Akzo CEO Thierry Vanlancker’s first major transaction since taking the position in July, after company leadership faced pushback from major shareholders for turning down the PPG acquisition.
The coatings industry has had a busy two years, as Sherwin-Williams purchased Valspar last year, before BASF sold its industrial coatings business to Akzo and PPG began its pursuit of Akzo. PPG has since said it is no longer interested in acquiring Akzo.