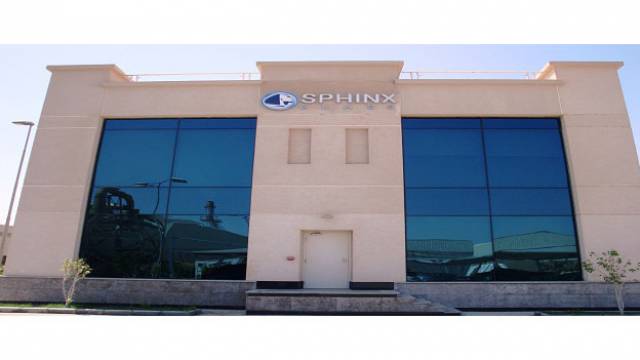 Citadel Capital, the leading investment company in Africa and the Middle East with USD 9.5 billion in investments under control, reported closure on a major milestone as part of its ongoing transformation process.
As part of the transformation, the firm’s business model is transitioning from private equity to that of an investment company. Citadel Capital shareholders will meet on 9 October 2013 to approve an EGP 3.64 billion share (c. USD 521 million) issuance at par value (EGP 5) that would see the firm’s paid-in capital rise to EGP 8.0 billion (c. USD 1.1 billion). The proposed capital increase would be used to reach 51-100% ownership in most of its core platform companies, in particular the firm’s subsidiaries in its five core industries: Energy, Transportation, Agrifoods, Mining and Cement.
“We have reached today a sale and purchase agreement (SPA) that will see Citadel Capital acquire an additional 49% stake in Sphinx Glass, a leading producer of float glass and portfolio company of GlassWorks. The selling party will be DH Investors Limited, a valued long-term co-investor of Citadel Capital,” said Citadel Capital Founder and Chairman Ahmed Heikal.
“At the same time, I am pleased to announce that DH Investors Limited will simultaneously be subscribing to our new share issuance, provided the issuance receives shareholder approval at the upcoming extraordinary general meeting,” Heikal noted.
The value of the transaction under the SPA, which covers 100% of DH Investors Limited’s ownership of Sphinx Glass, was not immediately disclosed.
GlassWorks is Citadel Capital’s platform company in the regional glass manufacturing industry and includes portfolio companies Sphinx Glass and Misr Glass Manufacturing (MGM). Sphinx Glass owns a 600-ton-per-day, 220,000-square-meter greenfield float glass production facility in Sadat City. The company began full operations in April 2010 and is a leading supplier to both export and domestic markets.
Sphinx Glass reported an 18.0% year-on-year rise in sales in the first half of 2013 to EGP 179.4 million, while EBITDA in the same period rose 45.8% to EGP 50.3 million.
The acquisition from DH Investors Limited, when executed, will give Citadel Capital an effective 59.7% stake in Sphinx Glass.