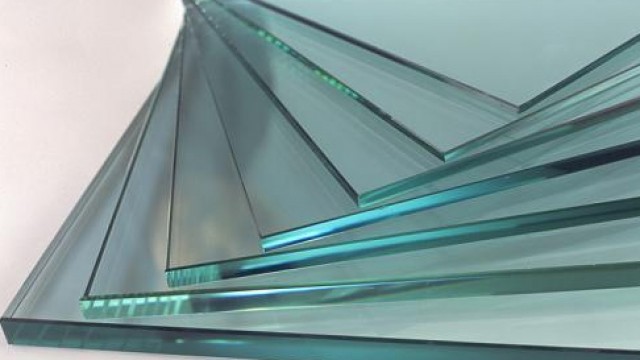 China’s market demand for float glass is poor, according to the latest statistics of the Ministry of Economy NDRC, due to a slowdown in the construction sector.

Demand for building materials in China continued to experience strong growth in 2011, despite the tightening of government action and, to some extent, slow demand from the housing market.
According to the latest statistics of the Ministry of Economy NDRC, however, market demand for float glass is poor.
Production of the flat glass sector is damaged by excess capacity and, therefore, duplicates construction problems, even if increased 15.8% on an annual basis.
The main consumer of flat glass – the private housing sector – began to cool rapidly in China due to tightening measures from the government, such as a ban on the purchase of homes and stricter requirements for advanced payment for the last two years.
Prices for flat glass fell 27% in December 2011 compared to December 2010.
In late 2011, stocks of flat glass were up 26.6% compared to the same period in 2010.
Manufacturers of flat glass saw profits fall 80.3% year on year – to CNY 1.47 billion in the first 11 months of 2011.
NDRC announced in October 2011 that it would take action in respect of national projects to build capacity of flat glass to curb over-production of glass.
The demand for flat glass depends on the pace of the housing sector as main consumer of this material.