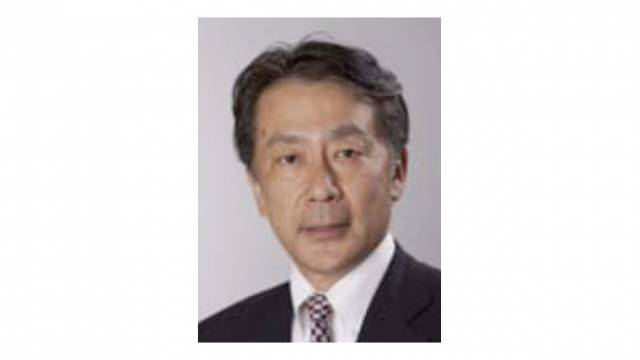 Kuraray Europe has a new Co-Managing Director as of April, when Yoshiki Kuroki succeeded Masuo Oba, who has returned to Kuraray’s corporate headquarters in Tokyo, Japan, as Manager Planning & Administration in the Vinyl Acetate Company.

There has been a change of management at Kuraray Europe GmbH (KEG) in Hattersheim am Main, Germany: Yoshiki Kuroki took over as Co-Managing Director in April. He succeeds Masuo Oba, who has returned to Kuraray’s corporate headquarters in Tokyo, Japan, as Manager Planning & Administration in the Vinyl Acetate Company.
“We would like to thank Masuo Oba for his work for KEG. We are sure that in his new function he will continue to support the collaboration between Europe and Japan,” says Dr. Matthias Gutweiler, Managing Director of KEG.
Yoshiki Kuroki is already very familiar with KEG and Germany from his role as Deputy General Manager of the Poval Resin Division in Tokyo. As Managing Director of KEG he is responsible for the Advanced Materials Division. “We extend a warm welcome to Yoshiki Kuroki and wish him every success in his new function,” says Dr. Gutweiler. “His experience will help us drive forward our growth course in Europe.”
Kuraray Europe GmbH is a wholly owned subsidiary of the global speciality chemical company Kuraray Co., Ltd., which is headquartered in Tokyo, Japan. Kuraray was founded in 1926 and now has around 6,800 employees and annual sales of about EUR 3.6 billion. It is one of the largest suppliers of polymers and synthetic microfibres and an international leader in the development and use of innovative high-performance materials. Kuraray Europe GmbH is based in Hattersheim am Main, Germany, and has around 600 employees. It is the leading European producer of PVA, PVB and PVB films.