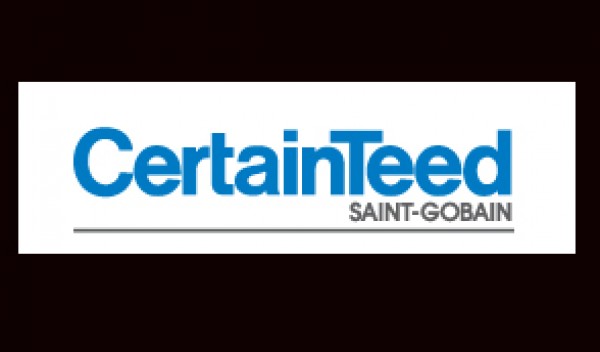 CertainTeed Corp. plans to add 29 new jobs and invest USD 2.7 million by the end of 2012 as part of an expansion of its building materials manufacturing operation in Missouri.

Company officials at CertainTeed Corp. have announced that the company plans to add 29 new jobs and invest USD 2.7 million by the end of 2012 as part of an expansion of its building materials manufacturing operation in Missouri. CertainTeed will also incorporate a paint line in the plant, operations that have traditionally been carried out by third party vendors, thus increasing efficiency and costs.
The project was made possible in part by a USD 98,000 grant from the One North Carolina Fund, which provides financial assistance through local governments to attract business projects that stimulate economic activity and create new jobs in the state.
“Creating jobs is my top priority, and North Carolina’s workforce has the knowledge and skills that companies like CertainTeed demand. Our history of investments in education and job training is essential to bringing well-paying jobs to communities like North Wilkesboro,” said Gov. Bev Perdue.
“The expansion of the North Wilkesboro plant further demonstrates CertainTeed’s commitment to the state of North Carolina,” said John Crowe, president and CEO of CertainTeed.
“With the world’s largest roofing plant in Oxford, siding plants in North Wilkesboro and Claremont and a wallboard facility under construction in Roxboro, the State of North Carolina has and continues to be an excellent partner. Our thanks to Governor Perdue, as well as state and local economic development officials for their support in helping make this important project a reality.”
In addition to fiber cement siding, CertainTeed offers a diverse portfolio of  interior and exterior building materials throughout North America, including roofing, vinyl siding, housewrap, PVC trim, fence, railing, decking, foundations, insulation, gypsum, ceilings and pipe products.
Headquartered in Valley Forge, Pa., CertainTeed has approximately 6,000 employees and 65 facilities throughout the US and Canada. CertainTeed is a subsidiary of Saint-Gobain, headquartered in France and one of the top 100 industrial companies in the world. Saint-Gobain employs approximately 22,000 people in North America and more than 109,000 people in 64 countries worldwide.