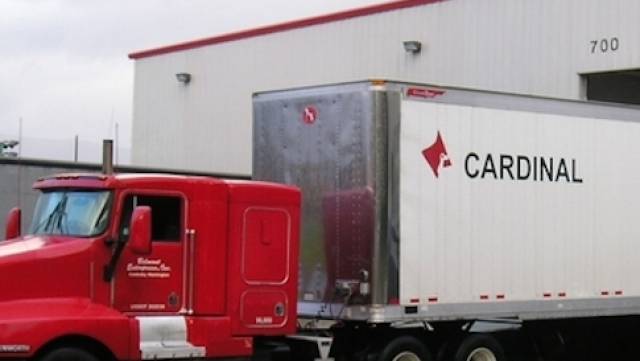 Cardinal IG Co. has announced it will build a new 200,000 square-foot manufacturing facility in Buckeye, Ariz., where it will fabricate insulating glass for the southwest region.

It will be the company’s tenth standalone insulating glass division location and the parent company’s 37th manufacturing facility. Cardinal also produces float, coated, custom tempered and laminated glass.
“There’s been strong demand in the Southwest market for high quality insulating glass for quite some time,” says Cardinal IG plant manager Clayton Watson. “We’ve had the U.S. pretty well covered other than this region. We’ve wanted a factory out here, and demand became so strong that it finally warranted we open one.”
Watson says the facility aims to hire approximately 100 employees by the time it is fully operational in the first quarter of 2017 and another 50 by 2019. He says a majority of those hires will be local.
“This is a wonderful day for the City of Buckeye and its residents, because it delivers new jobs right here into our community,” says mayor Jackie Meck.
In 2015, the city became the first in Arizona to opt out of the collection of municipal sales tax for manufacturing operations, something Meck and Watson say helped draw Cardinal to the area. In early February, Meck began working with council members, city management and staff to bring Cardinal to the city.
“We wanted a good, solid available workforce, and this city brought that,” says Watson. “We were also on a fast track to get operations up and running, and they worked very close with us to keep pace with the project’s goals.”
He adds that elevation and proximity to the customer base were also key drivers in the decision to set up shop in Buckeye.
The facility is in the process of planning its senior staff, and from there, employees for production and other departments will be hired. Those employees will then be sent to other operating Cardinal IG facilities for training during the new plant’s construction.
As part of its economic development agreement with Cardinal, the city will purchase approximately ten acres of its site for a regional water campus. The city purchased key water infrastructure in the area last year.
The purchase sale agreement for the water campus and development agreement were approved Tuesday at a Buckeye City Council meeting. They will become legally binding once Cardinal IG Co. completes the purchase by the end of July 2016.