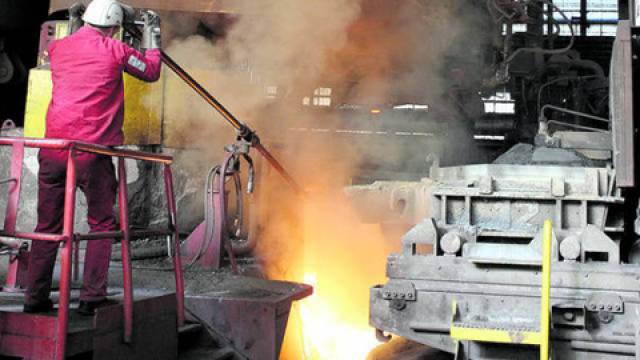 The Brazilian antitrust authority CADE granted its approval on July 11, 2017.

The Brazilian antitrust authority CADE granted its approval regarding the planned combination of the RHI Group with the Brazilian Magnesita Refratários S.A. on July 11, 2017.

Important milestones have been achieved with the merger control clearances in the USA, the European Union and Brazil. “As a next step, our shareholders will decide, among other things, about the merger of RHI AG with its wholly-owned Dutch subsidiary RHI MAG NV at an extraordinary general meeting yet to be convened. We are planning this general meeting for August 4,” Stefan Borgas, CEO of RHI and designated CEO of the future RHI-Magnesita Group, commented on the decision of the Brazilian authority.

The combination of RHI and Magnesita will enable the combined company to offer its customers an even more comprehensive range of services and thus provide added value. There is further significant value creation potential due to the realization of planned synergies and innovations based on the combined know-how of the companies.