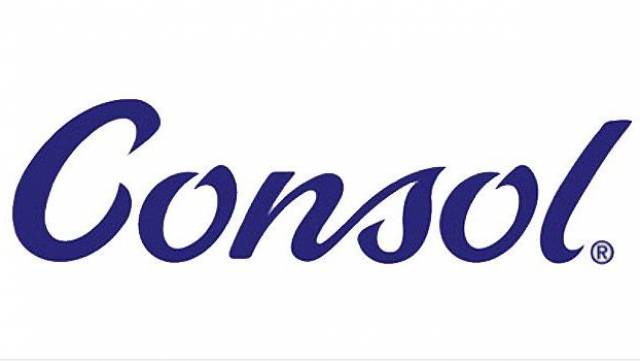 South African investment company Brait is preparing to float leading glass packaging manufacturer Consol, in a deal which could put the company value at around $1.2 billion, according to current reports from the finance industry.

Although cautioning that it is not yet certain, the flotation of the Johannesburg-based business is likely to happen in the third quarter of 2016. Reports say that Goldman Sachs and BofA Merrill Lynch are working on the deal, along with South African banks RMB and Standard Bank, who will market the deal to domestic investors.
Consol, which Brait has owned since 2007, has core earnings (EBITDA) of around 1.5 billion South African rand ($105.81 million) and could bring around 12 times that, according to one of the sources, whilst noting that the continuing weakness of the South African rand could depress valuations. Although the unit could be sold, the buyer list for the asset is short, they added.